The term ‘poaching’ refers to the illegal killing, capturing, shooting, or trapping of wild animals, and the corresponding system of global trafficking (Conrad, 2012). Such trading of illegal wildlife is approximated to generate between seven and twenty billion USD annually (Sosnowski & Petrossian, 2020). Furthermore, these processes have existed as high-priority issues for decades. Not only does such activity violate laws and regulations, but also interferes with the natural ecosystem.

The viability of protected areas and conservation of species in almost every biome is threatened by trafficking. It dramatically alters the livelihood of the local communities, especially within developing countries, who rely on wildlife for their food source (Conrad, 2012). The overexploitation of species through poaching disrupts the balance of nature, along with the flow of complex ecosystems (Conrad, 2012). Furthermore, poaching and the illegal trafficking of wildlife have also contributed to the transmission and spread of zoonotic diseases (Konda et al., 2020). So why do these systems remain so popular?

Reasons for poaching and hunting

One of the most well known uses of products from the poaching and illegal trafficking of wildlife is luxury fashion. This industry, worth nearly 100 billion USD, is known for its prolific use of exclusive and expensive wildlife products, especially materials (Sosnowski & Petrossian, 2020). High-end brands such as Dior, Prada, Gucci, and Burberry have imported approximately half a million python skins from Southeast Asia in 2012.  Elephants from Africa are hunted for their ivory and tigers for their skins and bones (Lemieux & Clarke, 2009). In Vietnam, a recent myth has surfaced that Rhinoceros horn can cure cancer, resulting in the massive increase of poaching in South Africa (Lemieux & Clarke, 2009).

Zoonotic diseases in relation to poaching and illegal wildlife trafficking

Animals are the source of most emerging infectious diseases (EIDs), often emerging from the interaction between farm animals, wildlife, and people (Konda et al., 2020). Scientists have previously estimated that approximately 60% of all EIDs are zoonotic, with roughly 75% of emerging diseases originating from animals. Zoonotic pathogens such as the Ebola virus, Influenza A virus, and the introduction of SARS-CoV-1 were all associated with wildlife (Konda et al., 2020). There are risks to legal trafficking of wildlife as well, but these processes are regulated to reduce the risk of pathogen spreading and introduction of diseases (Santana, 2020).

Trafficking wildlife legally attracts taxation fees, which are used to monitor the health status of the species and control sanitation levels (Rizzolo, Gore, Ratsimbazafy, & Rajaonson, 2016). When imported legally, wild birds and other species are required to be put under quarantine, while illegal trading does not consider any health and safety procedures. The possibility of new diseases arising from the illegal wildlife trade is also further intensified as a result of the ongoing pandemic.

Effects of poaching and illegal wildlife trading on SARs-CoV-2

SARs-CoV-2, more commonly known as COVID-19, like most coronaviruses, is zoonotic in nature. Its transmission is facilitated by close contact between humans and animals, which has previously been linked to the transmission of COVID (Konda et al., 2020). Without the close contact between wildlife and humans occurring while poaching, hunting, capturing, selling, trafficking, and consuming wild species, scientists hypothesised that the rapid and significant transmission of COVID-19 would’ve been highly unlikely (Konda et al., 2020).

Poaching and illegal trafficking of species is a way of life in some developing countries. Poverty has been identified as one of the key causes of poaching and illegal wildlife trade (Duffy, John, Büscher, & Brockington, 2015). A Ugandan based study on poverty and wildlife trade depicted that illegal trading and poaching of species could be effectively reduced by alleviating poverty. Governments offering alternative livelihoods to those impacted by the closing of illegal markets would reduce the rate of poaching and illegal trafficking (Duffy, John, Büscher, & Brockington, 2015). South Africa enforced a National Development Plan (NDP) in 2012 that would work as a blueprint to improve their conservation strategies and improve the livelihoods of those impacted (Duffy, John, Büscher, & Brockington, 2015). The NDP guidelines involve, the reduction in poverty, unemployment, and inequality. It is actions such as this, which put our planet on a sustainable and humane path.

Previous PostWhat is Reforestation and Why is it Important?Next PostInvasive Plants: We need to worry about them 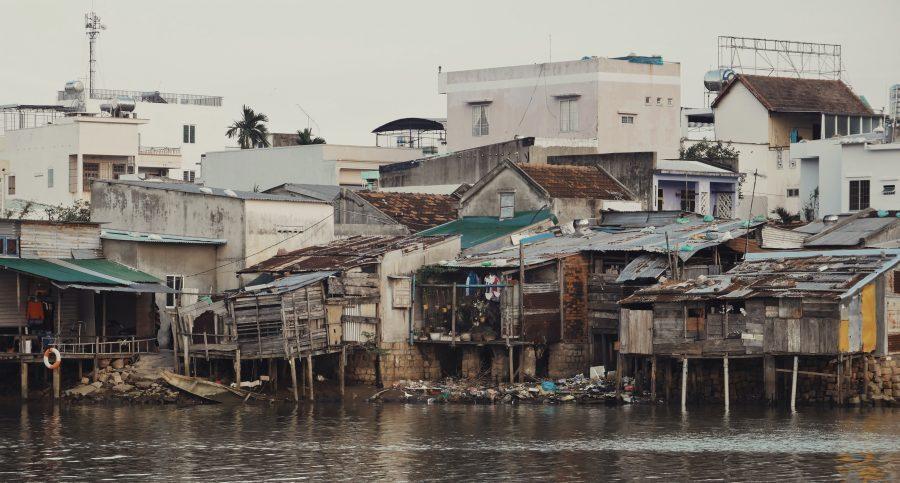 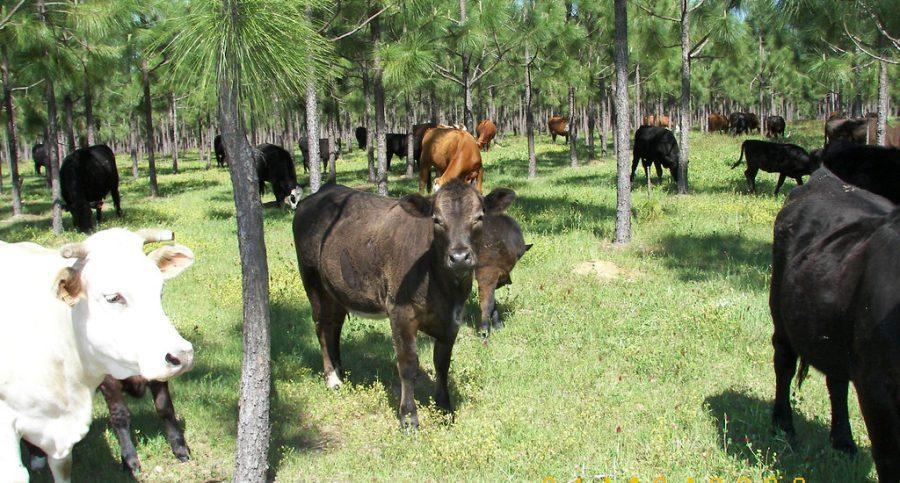 Is Silvopasture a Solution for the Livestock Industry’s Sustainability? 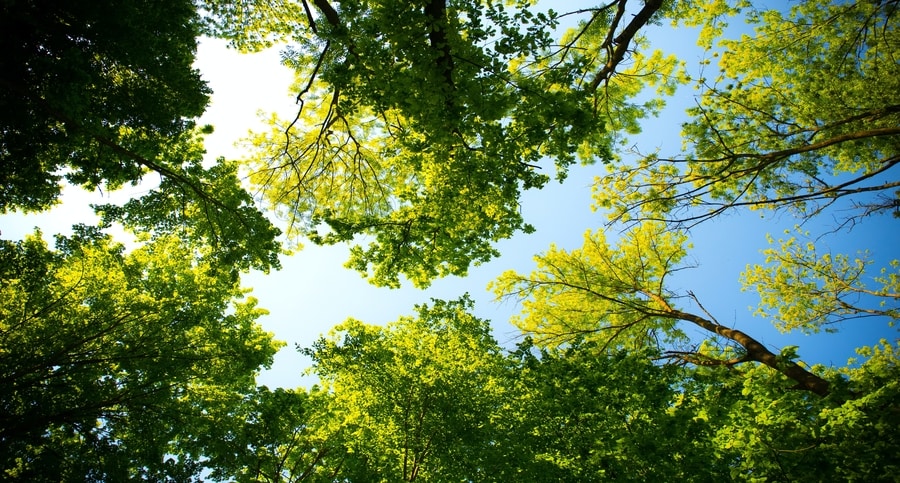