Invasive plant species, more commonly known as weeds, are one of the many indirect ways humans have affected global biodiversity and ecosystems functions. Invasive plant are introduced to the natural environment as crops, pasture, and garden plants. Some of these species established themselves so well that they then spread to natural reserves, where they continue to thrive.

The issue is urgent, yet not well known. For example, The United States has over 50,000 invasive species of flora and fauna in the wilderness (Pimentel et.al, 2005). These introduced organisms are more responsible for the extinction of native species than any other threat. Combined with the added effects of climate change, invasive plants are spreading rapidly. Unless we act now, their impact will continue to grow and plague natural environments, along with global biodiversity.

Since the 16th century, reports have shown that 39% of all animal extinctions have been due to invasive species (Wright & Boorse, 2017, pp. 137). While the impacts of invasive animals are easily recognised, we can’t say the same for many invasive plants. In fact, there are many ways through which they are able to cause damage…

One way invading plant species cause harm to the environment is the changes they make to ecological community structures. This relationship between species is called a complex web. Changes to this web can lead to devastating consequences.

Invasive plants can alter the competition for resources, such as soil nutrients, by giving certain species an unfair advantage. Ecosystems thrive when reaching climax or point of equilibrium. Therefore, adding invasive species into new environments disrupts that balance, and results in significant harm to ecosystems.

A case of species interaction: Lantana and the Bell Miner

In Australia, the invasive woody shrub Lantana (figure 3) is an excellent case study of this phenomenon. Lantana shares a unique relationship called commensalism with the Australian native bird: the Bell Miner (figure 1). Commensalism is an association between two organisms in which one benefits and the other derives neither benefit nor harm.

The Bell Miner uses Lantana for nesting and shelter against natural predators. As a result, Bell Miner populations increase in the presence of Lantana. The Bell Miner are highly territorial, aggressive birds, who scare away fellow native birds. Such species eat Psyllid Insects (figure 2), which produce a sugary substance called lerp and that is fed on by the Bell Miner. With the Bell Miner monopoly, Psyllids thus have free rein to prey on Eucalypt trees. Ultimately, this leads to the dieback of Eucalypt habitats.

Invasive species are also destroying ecosystems by disrupting the balance of environmental conditions. Their physical presence can alter the biogeochemical cycles.

For example, the Alligator weed can cause significant environmental damage when left unchecked (Figure 4). They physically choke aquatic ecosystems, and by doing so, reduce the amount of light entering the water. This change is harmful to native flora and fauna.

Cat’s claw creeper is a very efficient and aggressive native creeper from Mexico, often grown in gardens and recognised for its beautiful yellow flower. If left untreated, its aggressive growth will produce very thick stems and large underground tubers. Through a combination of shading and weight, the vine then sprawls over other vegetation, and can kill the largest trees by smothering and toppling them. With a large ground cover, it out-competes native plants and reduces biodiversity.

Ever wondered why biosecurity customs are so stringent? It’s to prevent the spread of plant pathogens. A plant pathogen is an organism, such as fungi, bacteria, nematodes, or viruses, which cause plant diseases. Invasive species can harbour these infectious organisms. They have the potential to cause immense damage to the natural environment and agriculture industry. Below are two examples of fungal diseases (Figure 7 and 8).

Earth is unique due to the existence of life, and the most extraordinary aspect of this life is its diversity. Approximately 9 million plant varieties, animals, protists (protozoan and algae) and fungi inhabit the Earth. The loss of native biota has devastating consequences on the health of ecosystems. When invasive species displace native flora, this therefore causes the loss of many valuable species.

If ecosystem services are no longer adequate to meet social needs, then biodiversity loss will place direct impact on human health. For example, the loss of plants used in medicine, or the disruption of natural environments. The decline in the variety of life can lead to a breakdown in the functioning of the ecosystem. To correct this, we must manage and reduce biodiversity loss, for the health of both our ecosystems and our ourselves.

The Economic Impacts of Invasive Species

In Australia, weeds impose an average cost of $5 billion annually in both damages and control. Lantana alone costs the agriculture sector over AU$121 million in damages.

Clearly, there are more effective ways we can spend our resources than on the management of weeds.

How You Can Help!

Not all hope is lost. There is a lot we can do to combat invasive pests…

This THRIVE blog discusses the benefits of mental health in our interaction with nature. By joining a bush care group to do volunteer work, you benefit mentally and socially and give the environment a hand. Alternatively, you can visit national parks and reserves for leisure. The opportunity is great to foster a connection with the natural world and learn more about it.

Australia has many councils that offer the opportunity to interact and work with nature. The Brisbane City Council has an extensive network of bush care groups, with about 170 located throughout the city. Land Care and National Parks also offer ways of participating in other states.

There are many advantages of planting native species. According to the US Forest service, it promotes biodiversity and stewardship of our natural heritage. Australian native plants adapt to our harsh, drier conditions, for example. Visit a native plants session at your local nursery, and marvel at the variety in stock. Many species of trees and shrubs can add colours to your garden, which can also attract colourful birds and insects. The native Australian grass species Lomandra (Figure 9) is a magnificent plant for rehabilitating rivers and creek banks.

Akin to the role plants have in sequestering carbon, we all have our roles in conserving our native vegetation. We must protect them against the harmful invasive species and ensure they continue to THRIVE in nature. They are essential components in sustaining healthy ecosystems and biodiversity. When our native vegetation is THRIVING, we know we are also ready to THRIVE.

To learn more about the THRIVE project, view this link.

Previous PostWildlife Trafficking: How it affects Covid19 and other zoonotic diseasesNext PostWhy one city has built bus stops for bees 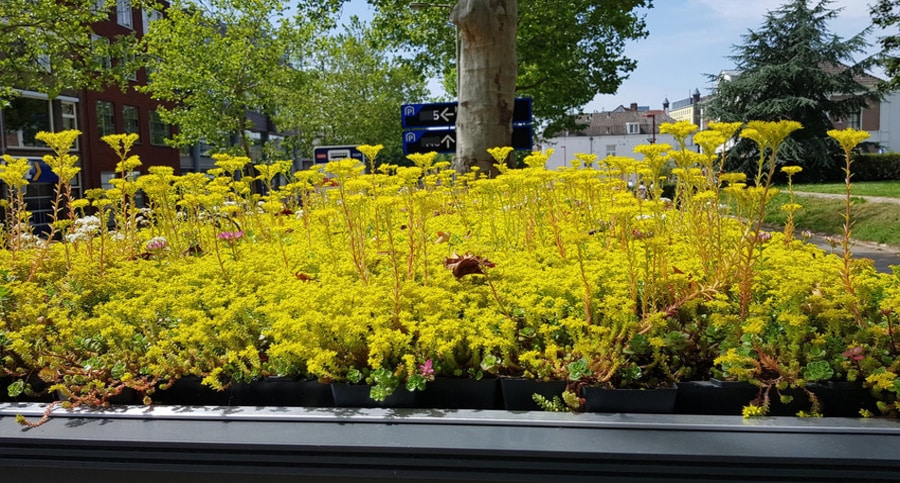 Why one city has built bus stops for bees 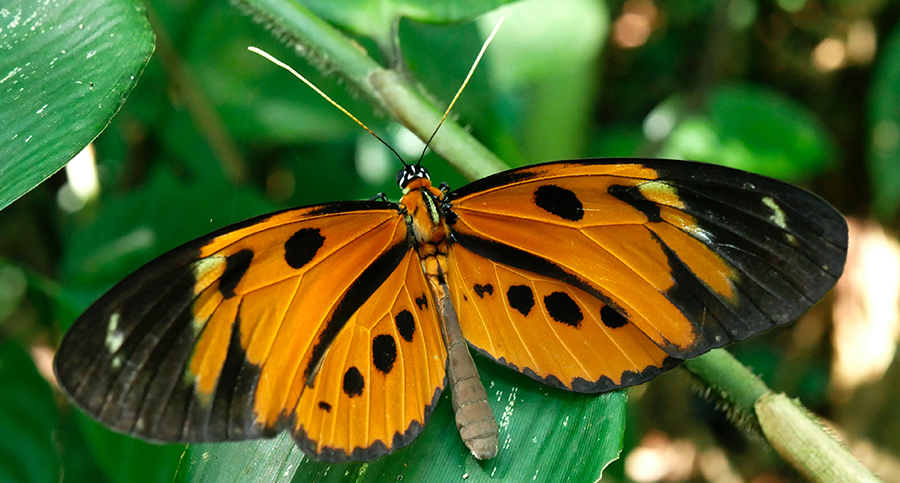 Peatlands: Why renewable technology needs to be tailored to an ecosystem 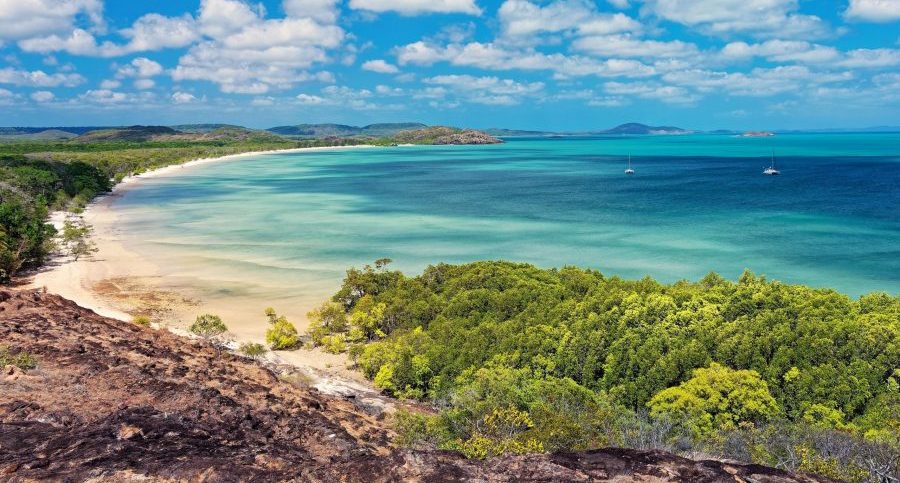