Why does domestic violence in LGBTQI relationships seem to be an invisible issue?

The World Health Organization only declassified homosexuality as a mental disorder in 1990, so it’s unsurprising that research and policy change relating to LGBTQI populations is thin on the ground.

Violence against LGBTQI individuals isn’t just a problem in domestic spheres. Globally, people face inequality and violence every day, because of their gender identity and sexual orientation.

Did you know? Homosexuality is still illegal in over 70 countries.

LGBTQI domestic violence victims are less likely to report abuse due to ‘persisting homonegativity…in the justice system’. In other words, when you’re part of a system that doesn’t support your identity, you’re less likely to reach out for help.

Domestic abuse in LGBTQI communities can involve increased risks due to fears that individuals have about disclosing their sexuality or gender identity to others – especially in countries where being LGBTQI isn’t legal. Reasons that LGBTQI victims might not report domestic abuse include:

Members of the global LGBTQI community may be denied assistance to domestic violence services as a result of homophobia, transphobia, and biphobia, where 45% of victims don’t report abuse, because they believe it won’t help them.

Although many countries are taking positive steps to implement change and address LGBTQI domestic violence, the approach is varied and uneven. There are even fewer initiatives that address transgender, intersex, and asexual-specific domestic violence.

In Russia, working to prevent and combat domestic violence is considered a ‘political activity’. That means chancing state harassment and intimidation if you speak up. In addition, Russian law does not recognise domestic violence as a stand-alone offence, meaning that the police can refuse to investigate or respond to complaints.

In Denmark, however, members of the police force were invited to participate in hate crime awareness training as part of a European Union-funded project. Alongside other national initiatives, the project fed into the development of a national hate crime toolkit and training manual for police officers. The toolkit includes police guidelines for handling LGBTQI violence.

Public awareness campaigns that address LGBTQI domestic violence are valuable foundations for change. A campaign in Brazil called, ‘Brazil Without Homophobia’, was launched in 2004 to raise awareness of LGBTQI discrimination.

In Thailand, the ‘School Rainbow’ campaign raised awareness of LGBTQI bullying and violence. Over 2,000 students and teachers drew rainbows around the grounds of schools to demonstrate that the spaces promote diversity and solidarity with LGBTQI communities.

Ensuring that the public is well-informed and has access to information can dispel myths surrounding LGBTQI violence, stereotypes, and gender roles.

Although most political support doesn’t yet focus specifically on LGBTQI domestic violence, general condemnation of such discrimination has the potential to filter through and spark positive change.

The experiences of those who identify as LGBTQI are frequently missing from both data and mainstream depictions of domestic violence.

“States should place greater emphasis, in partnership with LGBT and intersex organizations, on monitoring the impact and effectiveness of measures being taken to combat violence and discrimination. This is particularly relevant in the context of ensuring that LGBT and intersex persons benefit and are included in efforts to achieve the Sustainable Development Goals, which are centred around the commitment to ‘leave no one behind’.”

Leave no one behind (LNOB) is a central part of the UN’s Sustainable Development Goals (SDGs). It requires the combatting of discrimination and inequality to reverse unequal distributions of resources and create a thrivable future.

*THRIVE uses the LGBTQI acronym to refer to people who are from sexually or gender diverse communities and who may identify as gay, lesbian, bisexual, trans, intersex, queer, questioning, or asexual.

Previous PostTHRIVE to present at conference in Sweden!Next PostINCOME EQUALITY: THE KEY FOR STRONGER SOCIETIES 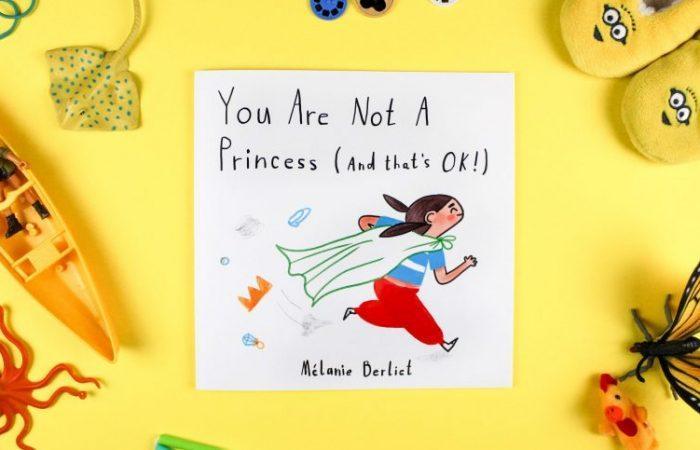 Act yourself for yourself: Gender equality for better health 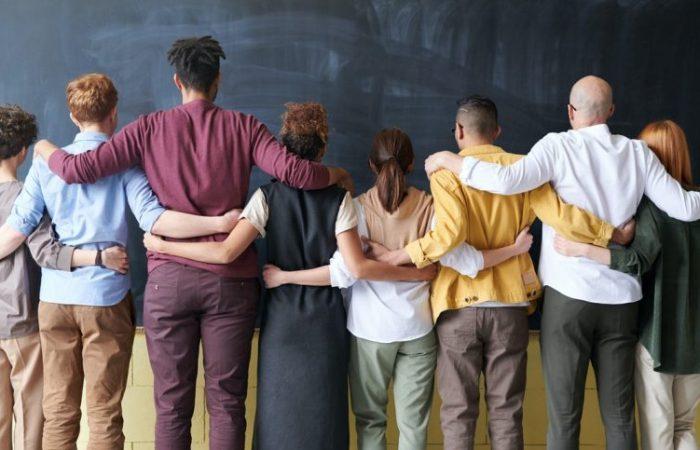 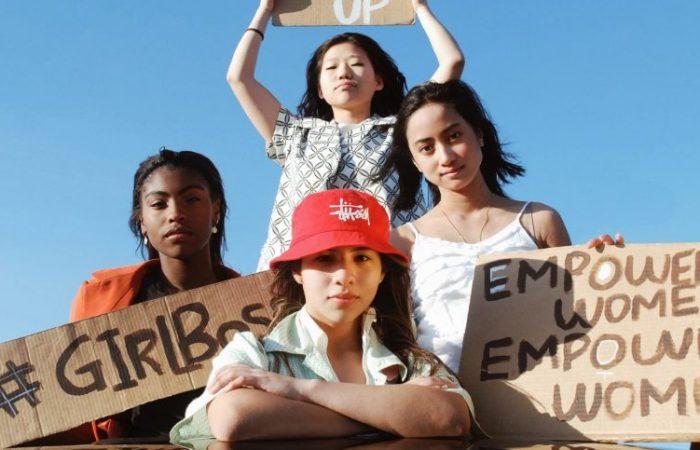