Kenya is a country with a water crisis. While the average Australian household consumes 340 L of water per person per day, in Africa, people have to make do with 47 L per day.

You can check your own water consumption using the calculator below:

Over 80% of Kenya is arid or semi-arid. Water deficiency is a major issue that disproportionately affects people living in informal settlements or rural areas. This is because service providers give preference to wealthier communities that can afford their services. Women and children especially feel the lack of clean drinking water. More than 5,000 children per year die as a result of water-borne diseases in Kenya and women have to travel long distances in unsafe areas to fetch water for their households. With agriculture a dominant contributor to Kenya’s economy, there are severe implications when shortages occur.

Why does Kenya have so little water?

It’s difficult to picture water scarcity in a country that recently flooded, but recurrent droughts, poor water supply management, and accelerated population growth have all contributed to the problem. Global warming has also had a severe impact on the natural disasters in Kenya. Contamination from mining plants and lack of investment from the government further amplify the problem.

Another contributing factor is deforestation. Forests are important in protecting water catchment areas. The Mau Forest has lost a quarter of its cover since the 1980s largely due to agricultural production, unregulated logging, and urbanisation. This leads to soil erosion and a reduction in fresh water availability during droughts.

However, a shortage of water is not the only problem. Water contamination is a serious problem, particularly for Kenyans living in informal settlements. Due to a lack of basic services, the urban poor make use of inexpensive pit latrines and draw their water from nearby wells. As a result of overcrowding, there is not enough distance between the wells and the latrines and so fecal contamination occurs. This plays a large part in the spread of infectious diseases, such as cholera, typhoid, and hepatitis. According to the World Health Organization, consuming contaminated water causes one third of deaths in developing countries.

Furthermore, The Organization for World Peace reports that unreliable water suppliers force people to source water from kiosks, vendors, and illegal connections. Such vendors often charge exorbitant prices and are equally unreliable, sometimes closing for days at a time.

Solving Kenya’s water problems requires large-scale infrastructure developments, and commitment to investment and maintenance. Several projects to build dams are underway although it can take years to complete construction.

The Green Belt Movement has been working for decades to conserve biodiversity, help restore ecosystems and reduce the impact of climate change. More recently there have been more concerted efforts to reforest and rehabilitate the five Water Towers, e.g. the Mau Forest Restoration Project.

In the long run, Kenya needs to make provision for adequate piped water to reach those living in informal settlements. However, the Kenyan government does not have funds. Many non-governmental organisations have stepped in to assist. Some projects are focused on educating people about wastewater management and sanitation.

An interesting solution implemented by Water.org is the water credit initiative. Water.org partners with institutions that can offer affordable financing for water and sanitation to families in need. These small loans are used to put a tap or toilet in their homes. Once the loan is repaid it can be loaned to another family in need.

The crisis is widespread and there is much to be done. In the interim, communities should focus on what they can do at home, such as boiling water and water filtration techniques, in order to best use that which is currently available to them.

Deforestation, contamination, and lack of sanitation are problems that can be addressed. The impact of climate change remains a threat to us all. At THRIVE, we believe in a future that is not only sustainable, but one in which we can all THRIVE! Sign up here to stay informed and to contribute to a THRIVEable future for us all! 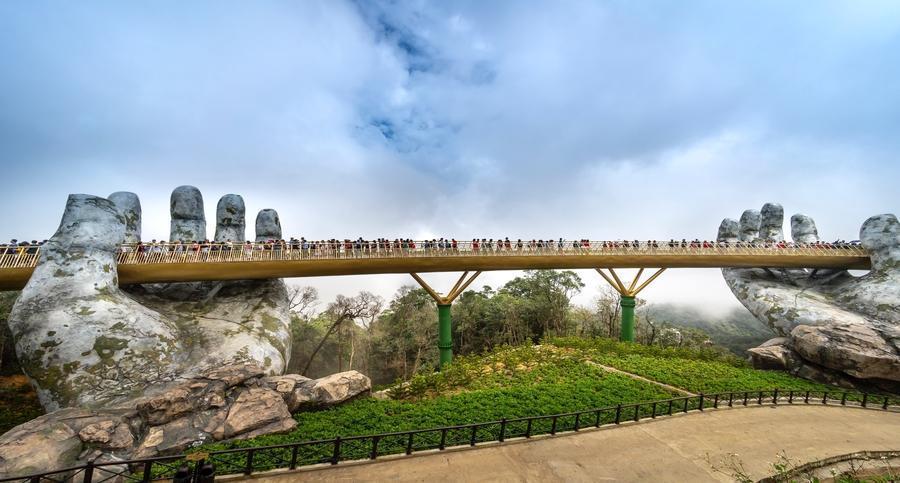 Sustainable Tourism: How your holiday can save the world 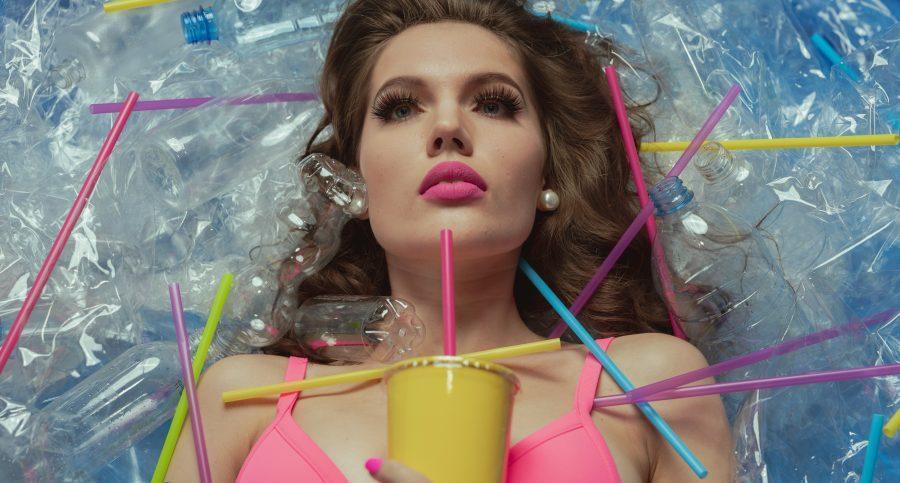 Single-use plastics: Why we need to phase them out 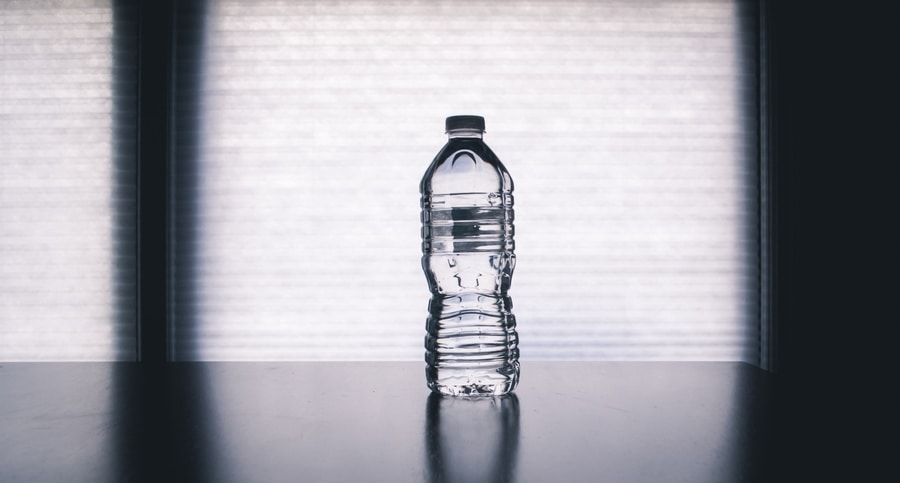