The United Nations (UN) has declared 22 May to be the International Day for Biological Diversity. In a world saturated with excessive information and news, why do we need another day to celebrate?

First, let’s see what we mean by biodiversity. It is understood as the variety of plants, animals, microorganisms, genetic differences in species, and ecosystems (seas, lakes, mountains, forests, deserts, and agricultural landscapes) that allow for the interactions between the varied species. Understanding biodiversity is the crux of having both a sustainable developmental plan and a sustainable goal.

What purpose does this day serve?

International Days act as strong advocacy tools for change and social awareness, where the UN relies on celebrating International Days to collate resources, mobilise political will, and reinforce both ideas and information among people globally.

Moreover, the International Day for Biological Diversity aims to educate, raise awareness, inform, and spread knowledge regarding biological diversity. For example, did you know that 75% of land-based environments and 66% of marine environments have been significantly altered by human actions? In fact, this day is not just solely for raising awareness, but it is also for advising members and states to take urgent action. As a resolution for the International Day for Biological Diversity, the UN invited its members to sign the Cartagena Protocol.

The Cartagena Protocol on Biosafety to the Convention on Biological Diversity is an international agreement that ensures the safe transport, use, and handling of living-modified organisms (LMO) that result from modern biotechnology that may have adverse effects on biological diversity, while taking into account the risks to human health.

This day was first created by the Second Committee of the UN General Assembly in 1993. Then, the day was celebrated on 29 December, which was the date that marked the entry of the Convention of Biological Diversity in force. In December 2000, the UN General Assembly adopted 22 May as the International Biodiversity Day to commemorate the adoption of the text of the Convention on 22 May 1992. This was conducted by the Nairobi Final Act of the Conference for the Adoption of the Agreed Text of the Convention on Biological Diversity. A reason for shifting the day from 29 December was that December hosts several holidays for many countries, thereby the significance of this day could be lost. Hence, every year, the day is celebrated with a particular theme, concept, goal, and slogan.

The International Day for Biological Diversity 2021 backs the slogan- ‘We’re part of the solution’, while the overarching theme for 2020 was ‘Our solutions are in nature’ and has been continued this year. Humans need a reminder that biodiversity can impact the sustainable development positively and can act as a catalyst. In addition, biodiversity includes a range of solutions, such as relying on nature, choosing sustainable livelihoods, and applying natural solutions to problems.

Furthermore, the Convention on Biodiversity will adopt a post-2020 framework as a starting point in their plan towards ‘2050 Vision of Living in Harmony with Nature.‘ This framework will include guidelines, plans, implementation ideas, and approaches for global and regional processes.

How do we measure the impact of International Days?

International Days, such as the Biological Diversity Day, have become some of the most visited web pages on the UN’s website. It gives an outlet to most countries and organisations that are committed to improving our planet to raise awareness and demand action.

Celebrate the International Day for Biological Diversity with THRIVE by reading some of our blogs that have been especially crafted for you, where we share important news to learn more about sustainable developments in a digestible and interesting format. 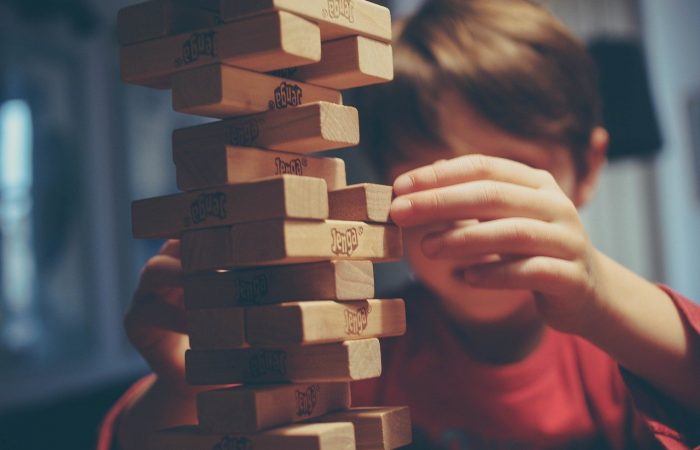 Global Biodiversity at a Tipping Point