In fact, 63% of The Guardian readers claimed they would in a 2013 poll by the journal. In another survey on adult Americans, 49% said they would try recycled sewage water and 38% said that they were uncertain (Rozin et al., 2015). However, the same survey found that people are still more disgusted by drinking recycled water than drinking tap water, and 1 in 6 of the people surveyed said they wouldn’t drink it at all.

Why do we need it?

Access to water is a problem for 1.1 billion people worldwide (WWF, n.d.). That’s around 1 in 7 people, and it’s not just developing countries.

Causes of this include pollution of fresh-water lakes and rivers as well as climate change drying up water supplies and causing irregular weather patterns, such as droughts in some areas or floods elsewhere (WWF, n.d.). All of these factors affect our ability to source fresh water. Additionally, agriculture consumes more than 70% of freshwater, where a large amount of this water is wasted due to inefficient or leaky irrigation systems.

Fresh water is also vital to many of the world’s fragile ecosystems, such as wetlands. Relying on naturally occurring freshwater stores to supply drinking water can also damage these ecosystems.

Recycling sewage water is a solution to this. Some benefits include:

How is sewage water recycled?

Most wastewater is treated before being released into the environment. This is to reduce pollutants. Additionally, drinking water undergoes treatment before reaching taps and households.

After this, reverse osmosis occurs. This is the process where most innovation in water recycling occurs. In this step, only water molecules are able to pass through a ‘semi-permeable membrane’, whilst most other contaminating particles, such as salt, bacteria, microbes, and viruses are unable to pass through (PureTec Water, n.d.). To get the water particles through this membrane though, pressure needs to be applied to ‘push’ it through. This process is able to turn salt water and contaminated water into pure water, as shown in Fig 1.

After this, the water is disinfected as an extra precaution. This is usually done through common treatments, such as applying ultra violet (UV) light and adding hydrogen peroxide.

How can we get the public to accept recycled sewage water?

First of all, do not call it recycled sewage water.

Studies show that people aren’t disgusted by drinking recycled water, because they distrust the technology behind it. Their disgust is more psychological (Rozin et al., 2015). In a Californian poll, 90% of people supported drinking recycled sewage water that had been labelled ‘purified water’ (Tobin, 2017). ‘Recycled water’ got 87% of support, whilst ‘reclaimed water’ got 82% of support.

Additionally, educating people on the water recycling process through public awareness campaigns and demonstrating how the water recycling plant works can also help. 89% of Californians surveyed by Xylem Inc. in 2016 said that learning about the treatment process made them more willing to use recycled water.

Interestingly, people are also more comfortable if the treated wastewater passes through a river or lake before entering pipes that connect to households, as opposed to direct travel from wastewater treatment plants to drinking water treatment plants (Rozin et al., 2015). As a result, some plants move treated water to reservoirs and allow it to sit there for an average of six months before being added to drinking water supplies (Cho, 2011).

However, switching to recycled sewage water as a source of drinking water may not be so much of a choice – it’s more of a need. As drought-plagued areas adapt to water shortages by diversifying water supplies, it is likely that people will just need to become comfortable with drinking recycled sewage water. This is already happening in Singapore, Namibia, parts of Australia, California, Texas, and more (Veolia, 2020).

At the very least, we should use recycled water for household activities, such as watering plants, flushing toilets, and industry activities. Normalising water recycling and building the appropriate infrastructure to support this will be an important step for all countries to work on to create a sustainable future.

Previous PostAct yourself for yourself: Gender equality for better healthNext PostDiscarded cigarette butts: A major source of water pollution 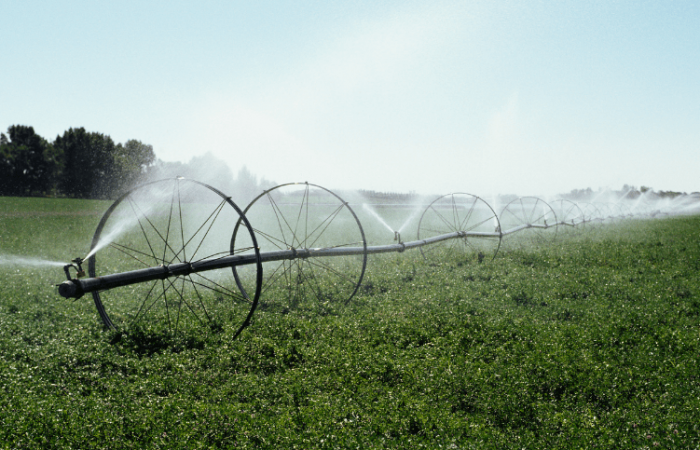 What is water theft? Everything you need to know 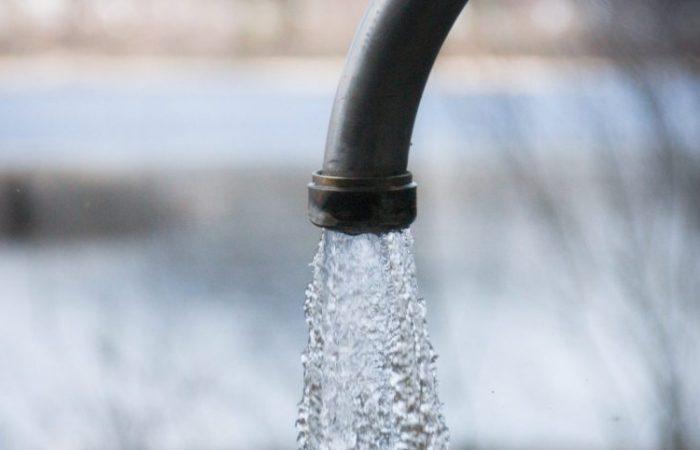 15 tips and tricks to save water at home 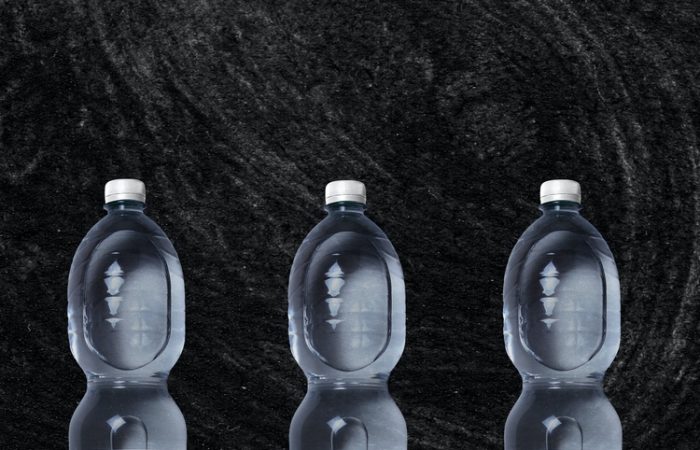