Mention the typical household, and it’s the stereotype that comes to most people’s minds: Women in the kitchen, men at work. Progress for gender equality has come a long way from 100 years ago in many countries, but women are still doing much more unpaid and domestic work.

Inequality and unpaid work: The statistics

Unpaid and domestic work isn’t just a nuisance. It’s a significant barrier to gender equality that has knock-on effects in many other aspects of women’s lives.

A woman who has to dedicate more of her life to domestic and unpaid work is a woman who:

Women carry out at least two and a half times more unpaid household and care work than men on average, globally (Ferrant et al., 2014), where women and girls contribute over 75% of all unpaid care and domestic work (Leon-Himmelstine, 2020). This unpaid work includes cooking, cleaning, farm work, child-rearing, caring for the elderly, gardening, and fixing things in the house. The gender gap in the amount of time spent on unpaid work is worse for poorer countries (International Labour Organization, 2018).

Even in the Nordic countries, the highest-ranking countries for gender equality, women are more likely to work part-time and invest more hours in caring for elderly relatives and doing housework (The Nordic Gender Effect at Work, 2019).

What do we do about this?

Unpaid work is undervalued. In fact, some estimates have placed the value of unpaid and domestic work at between 10% and 39% of the global GDP (UN Women, n.d.). Women’s unpaid work subsidises a lack of social services and is essential for households and economies to function, but this is at the cost of their financial, physical, and mental wellbeing. To work towards a more sustainable and fair society, steps need to be put in place to distribute unpaid and domestic work equally.

Infrastructure, in the form of policies and physical environment, can reduce the amount of unpaid work women do in a few ways.

Firstly, creating infrastructure that reduces the time and labour needed to be spent on unpaid work can ease the burden on women. For example, Uruguay introduced a care act that entitles all children, person with disabilities, and elderly people to care and state-funded care services (UN Women, n.d.). This has helped to reduce the care work that women perform.

Additionally, improvements to things, such as transport, access to water facilities, and technology that assists with domestic activities can also greatly reduce women’s transport time, whilst completing unpaid and domestic work (Ghatt et al., 2020). However, an ODI study found that some surveyed men stated that these improvements would make it less likely that they would engage in unpaid and domestic work. This is since it would now be less time- and labour-intensive for women to do.

Secondly, creating policies that force workplaces to accommodate more equally distributed household roles can help. An interesting fact is that among gay and lesbian couples, labour distribution tends to be equal until the couple has children. At this point, couples tend to divide labour according to traditional roles (Miller, 2018). This demonstrates that work expectations about parental leave make it difficult to divide unpaid care evenly.

Some proposed policies to help with this include Sweden’s paternity leave policy. Fathers must take one month of paternity leave in order to receive child benefits from the Government. This has increased the involvement of fathers in child care. However, mothers still take the majority of flexible leave (Lindahl, 2018).

Infrastructure can lead to change, but the problems identified above show that we need a more holistic approach to sustainably redistribute unpaid care and domestic work. The most sustainable solution is, therefore, to shift the way we view gender norms. This will be immensely difficult, but exposing people to new ideals and challenging societal expectations will gradually help.

ODI has conducted research on ways to approach this. Here are some ways that they suggest to change societal expectations about unpaid work, based on the results and successes of their WE-Care Program (Leon-Himmelstine, 2020):

Additionally, creating shifts in the way we view gender norms now will have follow-on effects for the next generation of people. Studies show that girls tend to do more household chores than boys, mirroring the distribution of labour later in their lives (Gunnery, 2019).

The distribution of unpaid work between men and women also tends to mirror the way unpaid work was distributed among their parents when they are young. One study found that whether fathers did household tasks was a strong predictor of young adults’ attitudes towards allocating housework (Cunningham, 2001). The challenge now is to start making equal unpaid labour distribution the expectation that children have and the norm for people from all parts of society.

Improving gender equality and women’s empowerment are the UN’s Sustainability Development Goal (SDG) 5, and the UN has set a target to make unpaid and domestic work equally distributed by 2030. You can read more about the SDGs and the UN’s sustainability targets on the THRIVE Project’s blog.

If you want to compare the amount of unpaid work you do compared to the average woman, check out this cool interactive activity, created by UN Women.

Act yourself for yourself: Gender equality for better health 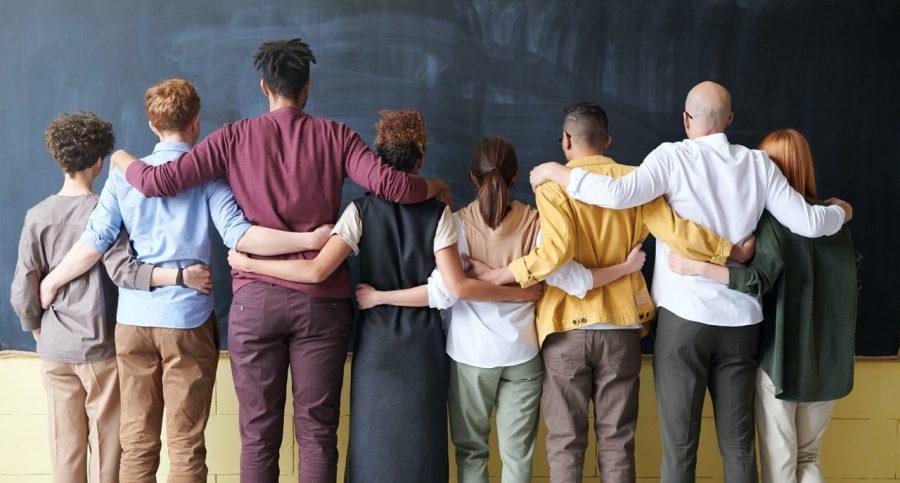 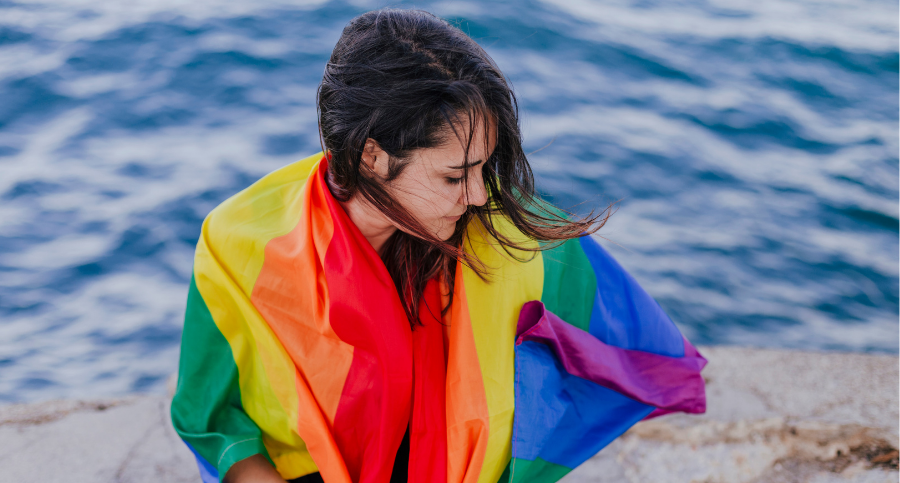