The THRIVE project would like to extend warm gratitude to Daniel Kluge for his presentation on regenerative tourism at the Thrivability Matters webinar held on the 21st of December 2021.

Daniel Kluge is a senior policy advisor from the Australian Trade and Investment Commission, known as Austrade. This involves developing future-focused policy and long-term strategies for Australia’s Billion Visitor Economy. Prior to this Daniel has held strategic tourism policy roles with the Queensland Government and worked as a consultant for EarthCheck, the world’s leading scientific benchmarking, certification and advisory group for travel and tourism.

The THRIVE Project – an organization that places humankind on the path towards a more sustainable future – was fortunate to have Daniel as a guest presenter for its monthly Webinar. Unlike sustainability, which focuses on conserving the current state of things, thrivability involves changing how we live for the better – a value that is at the core of regenerative tourism.

Daniel Kluge dislikes the phrase ‘build it and they will come – it’s something that represents an archaic idea of tourism, with a focus on travel and sightseeing at the expense of the location and its population. Instead, Daniel offered the phrase ‘build identity and they will come’ – foresight and destination development are necessary for regenerative tourism to be possible. This involves considering residents, tourists, and the environment as well as championing what makes a destination unique. Daniel presented some case studies to show how this worked.

Blue Derby was a small inland township of Tasmania, experiencing economic decline due to an over-reliance on mining and forestry industries. Investment in more than 80km of purpose-built mountain bike trails has reignited tourism to the town and transformed its economy. Blue Derby now attracts more than 30,000 visitors per year, the return on investment is estimated at 30 million per year. Despite seeming like an ‘overnight success’ this development took 13 years of forward-thinking and careful planning.

Phillip Island, Victoria had been at threat of over-tourism with a huge 80 visitors for everyone resident in the region. This leads to severe seasonality, which negatively impacts locals. The natural environment is a key feature of Phillip Island’s tourism but a finite resource, and under threat. In order to resolve these issues, a 20-year visitor economy strategy was developed for the region, and a sustainable tourism accord was signed in 2016. By 2018-19 tourism was estimated to be worth $529 million to the regional economy

The example of Leipzig in Germany was very telling. By the end of the 20th century, Leipzig was a crumbling city, with inhabitants leaving at huge rates. However, the ‘Leipzig 2030’ strategy was introduced, which prioritised sustainable urban development. This took the form of public investments, private-public partnerships, and investing in creative industries. As a result of this strategy, Leipzig is today considered one of the most liveable cities in Europe, and one of the most popular tourist locations in Germany.

Finally, Daniel gave a case study which was a cautionary tale – the tourism of Iceland. Iceland was initially deemed a success story – large profits, and a tourism industry focused around the natural environment. However, it became an example of unsustainable tourism, as the huge amount of tourists affected rental availability and caused fast-paced gentrification. The huge influx of people to these natural sites also degraded the environment and increased waste. Local sentiment towards tourists diminished a lot. If foresight was used, and a regenerative tourism strategy was created, these issues could have been avoided.

Destination development planning needs to be utilized for regenerative tourism to be a reality. This can be government-led, community-led, or industry-led. In the most successful cases, it will be embraced by all three. Daniel summarised; If careful strategies are used, with long-term investments and embedded sustainability, there is every chance that tourism around the world can become more sustainable. It is up to all of us, and the individual has a key role to play – be mindful about how and where you holiday.

The THRIVE webinar also involves a quiz, in which guests can participate and put their thrivability knowledge to the test. The winner receives a prize – 10 seedlings planted in their name as well as a certificate. This prize keeps giving back to the environment. As the seedlings grow, they absorb carbon, improve soil health and provide homes and food for wild animals. Every tree planted offsets one year of a human being’s carbon sequestration. January’s quiz will be on SDG16 & SDG17 / Policies Towards Sustainability These topics are covered in the THRIVE blog. So why not come and see how you fare?

You can register for January’s webinar here or find more info here. 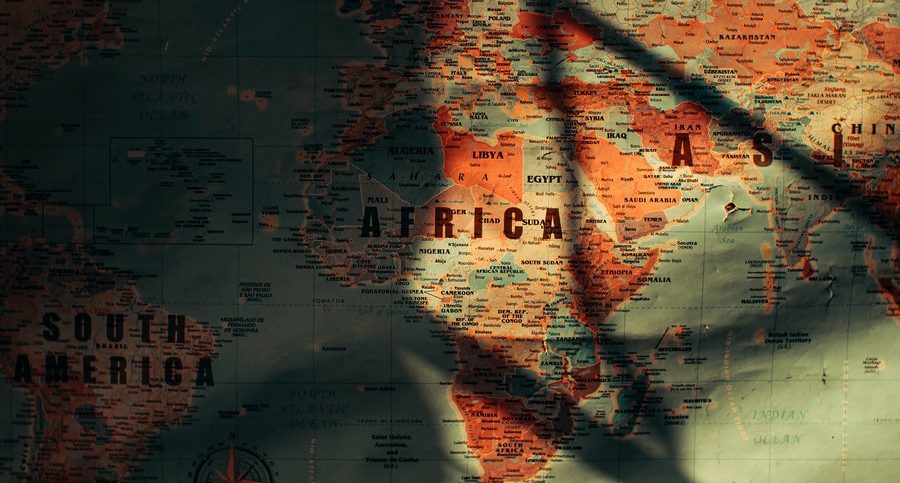 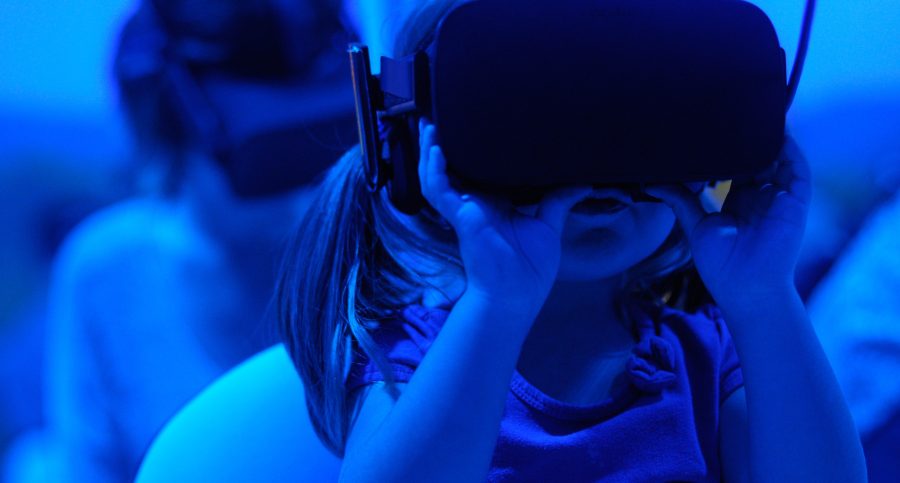 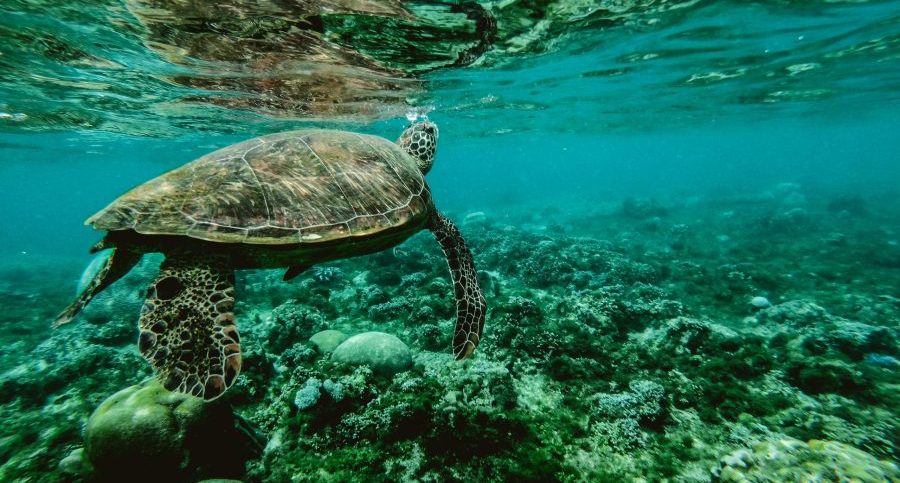