As the human population has increased, more than a third of the land surface and three-quarters of freshwater resources are now used to grow food. Human activity has significantly altered three-quarters of our planet’s land and two-thirds of our oceans with urban areas doubling in size since 1992. Since 1980, plastic pollution has grown by tenfold and humans now pump up to 400 million tonnes of heavy metals, solvents, toxic sludge and other waste from industrial facilities into our ocean and waterways every year. Furthermore, greenhouse gas (GHG) emissions have doubled with average global temperatures rising by at least 0.7℃. Also consider the falling insect numbers with 40% of the world’s insect species currently at risk, threatening the planet’s ecosystems and crops with a further one million animal and plant species set to disappear in the next few decades.

These findings are revealed in one of the largest and most comprehensive Global Assessment reports of its kind, by the Intergovernmental Science-Policy Platform on Biodiversity and Ecosystem Services (IPBES), assessing the changes in nature over the past 50 years and compiled by 145 authors from 50 countries. The report ranks the five most important factors in the degradation of the natural world to date, with changes in land and sea use as the most damaging. Our direct exploitation of organisms comes in second, climate change third, pollution fourth, and the impact of invasive alien species fifth. The bleak picture that emerges fits into the pattern of a world sliding towards climate catastrophe.

“The science is clear that we are in the midst of a sixth mass extinction and we cannot continue with business as usual. The interconnections between the global food system, ecosystems, and natural resources, climate change, and people’s health and livelihoods are deeply rooted.”

The current system which sustains business-as-usual capitalism is occupied by those who continue to produce, sell and consume products and services that rely on fossil fuels. In a previous post, I discussed the end of (mono) capitalism as we know it. This is the system that needs to be changed to avert climate disaster, which is losing its legitimacy largely due to the system’s failure to respond effectively to climate change. This requires a fundamental transition, moving from a growth-driven economy to a steady-state economy. Radical change on this scale requires challenging the status-quo and re-engineering from first principles. Our current political and economic systems are no longer fit for purpose.

Typically, incremental attempts at changing political, economic and social systems, end up making token gestures instead, that may even perpetuate the problem. The Neo-institutional theory approach to understanding how and why people organize collectively and create meaning is based on assumptions of what is right and proper. This simplifies the process without the necessity to have to think from scratch because we know already what it is supposed to look like. Successful radical change, on the other hand, requires a first-principles approach which often challenges the status quo and what is deemed routine and normal. Thus, for example, extending human rights to non-humans and even to ecosystems is an idea that seems radical today but is gaining traction and could define an alternative system in the future.

This week has seen Gretat Thunberg speak at UN Climate Summit in New York, following earlier powerful speeches on how “Our house is on fire”. She calls for system change, given that after all, the science is clear. What we need to do, how to do and by when, are largely undisputed facts. Where we lack is motivation, especially at the governmental and multinational company level to make it happen. As consumers we can all contribute and must do so, to ensure the long term survival and prosperity of our species.

Exemplified by groups like Extinction Rebellion, society is demanding a call to action by governments and corporations alike. The best available science shows that we may only have a decade or less to act. Furthermore, it is clear that a holistic systems-wide approach is needed if indeed humanity is to survive and thrive. Along the way, a number of tools, such as the THRIVE SPS, have been developed and implemented to measure where corporates, in particular, are aiding society in their transformation to sustainability. Whilst this is essential to ensure GHG reduction, there are other approaches worth considering which aim to improves carbon sequestration.

Whilst most approaches have emphasized emission reduction, another additional worthwhile approach involves increasing carbon sequestration. The aim of these initiatives is to demonstrate how agriculture plays a crucial role in addressing food security and climate change. One option being investigated slows climate change with supercharged plants deemed to be able to absorb 3x the CO2 in the atmosphere. These selectively genetically modified plants combine a number of positive traits in the one plant. This results in plants with higher levels of suberin, more roots, and deeper roots as well as seeds with higher yields.

Another solution lies right beneath our feet. Improved soils that can reduce degradation and provide long term carbon storage by sequestering 3x as much GHG. These healthier, fertile, softer soils, act like sponges and can hold more water and carbon inside, thus maximizing carbon storage with a self-enforcing positive feedback loop. These improved soils are possible via climate smart management practices involving planting deep-rooted perennial plants, optimizing the use of land, adding fertilizer/composting/human waste or even carbon to landmass, and reducing the use of toxic pesticides and other chemicals. Initiatives like the ‘4 per mille’ effort, for example, aim to demonstrate that agriculture, and in particular agricultural soils, play a crucial role where food security and climate change are concerned.

Ultimately, we need to develop long-term solutions for the thriveability of our species. Engineering solutions to mitigate the effects of climate change will require a first principled approach, combining both reductions in GHG emissions as well as improving carbon sequestration rates. 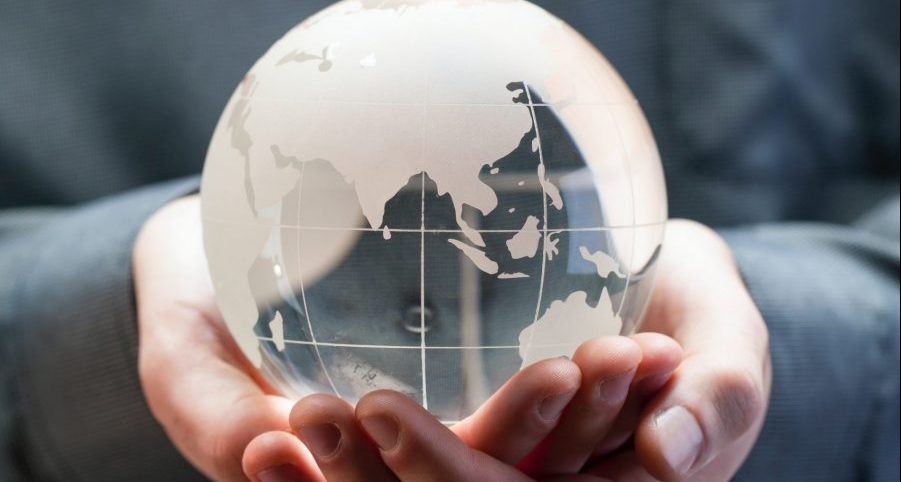 Do You Know These Climate Change Buzzwords? 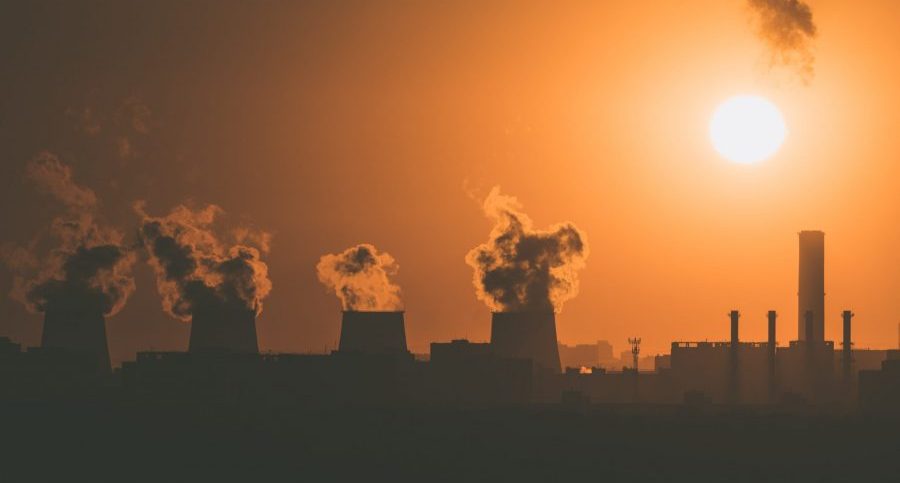 Global warming: What is it and how do we stop it 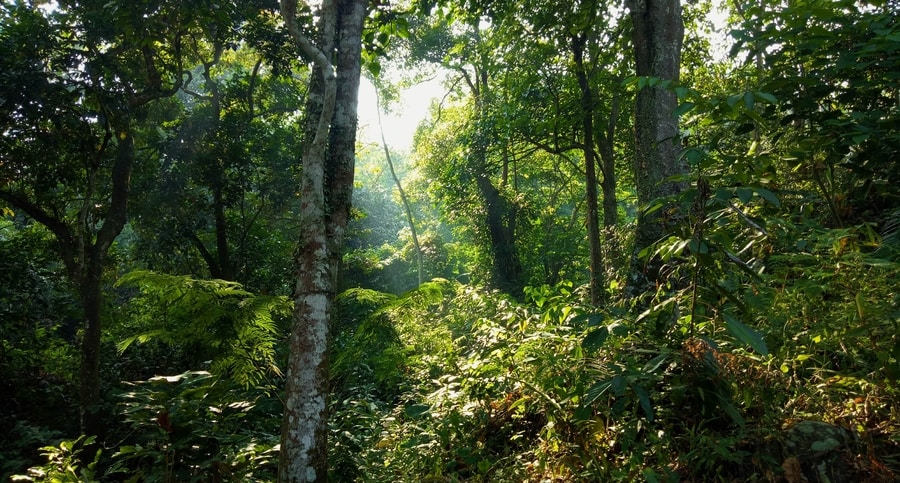 Carbon sinks: Why we need them