Global warming that is leading to climate change is a worldwide problem. Emissions of greenhouse gases have a global impact, unlike some other forms of pollution. Australia is one of the top 20 greenhouse gas emitters and is already experiencing the effects of climate change, including increased heatwaves, mass coral bleaching on the Great Barrier Reef, and ravaging bush fires. (Smee. B, 2018)

Whether they are emitted in Asia, Africa, Europe, or the Americas, they rapidly disperse evenly across the globe. This is one reason why efforts to address climate change have been through international collaboration and agreement. As a policy response to this global problem, a number of initiatives have been adopted internationally. Although the effectiveness of those international initiatives is highly controversial, they are definitely a necessary call for actions for sustainability.

The following includes the most universal United Nation’s legal instruments to force governments to adopt a national policy to mitigate the negative consequences of climate change.

In 1992, “Earth Summit” produced the United Nations Framework Convention on Climate Change (UNFCCC) as a first step in addressing the climate change problem. Today, it has a near-universal membership. The 197 countries have ratified the Convention.

So far, despite strong international agreement on the matter, policy response has been largely ineffective and indecisive at the national level. Scientists agreed that the impacts of climate change will get worse unless we take action now. But the main pushback has been mostly political rather than scientific.

Most governments tend to be reluctant to invest in climate change mitigation, as it requires large-scale investments in the short to medium term, whereas the main benefits accrue in the long term. Therefore, policymakers are unlikely to assign a high priority to this issue, relative to other issues on domestic and international political agendas, such as economic growth. (Morton. A, 2019)

Another obstacle to climate change mitigation is political uncertainty. Any given government’s incentives and preferences can change over time and that the uncertainty about such changes can hamper efforts to establish an effective long-term policy in the first place (Bernauer T 2013).

For example, suppose a government wants to introduce incentives to motivate firms and private households to reduce their greenhouse gas emissions (e.g., through tax breaks, subsidies, or feed-in tariffs for renewable energy). The government could abandon these costly measures when they experience an economic downturn or when a change of government arrives. This could undermine the efforts of firms and households to invest in climate change mitigation in the first place.

Given the political challenges on the matter, we need to act as being individuals, civil society, scientists, or researchers. Presently, no comprehensive policy response can happen without good public pressure. That is where we must play our roles.

Moreover, an effective solution will ultimately require a comprehensive transformation, such as shifting to the circular economy, with obvious implications at the individual and firm levels. Thus, public support for climate policy is essential. (Watts. J, 2019)

Eventually, we could end up being vulnerable victims of climate change unless we enforce governments to adopt policy and ensure the implementation.

Some argue that there is a lack of public discussion to pressure governments. For example, Oswald & Stern (2019) argue that economists have been too silent on the greatest problem of our age. They contributed disturbingly little to the discussions on climate change. As an example, the Quarterly Journal of Economics, which is currently the most-cited journal in the field of economics, has never published an article on climate change.

Where do we begin?

The scale of the challenge can appear so overwhelming that it is hard to know where to start. Although different policies are suggested for different contexts, the following actions might be a good start:

Upcoming articles on THRIVE will discuss country cases with successful policy implementation on climate change. Keep engaging with us for more articles and insights. 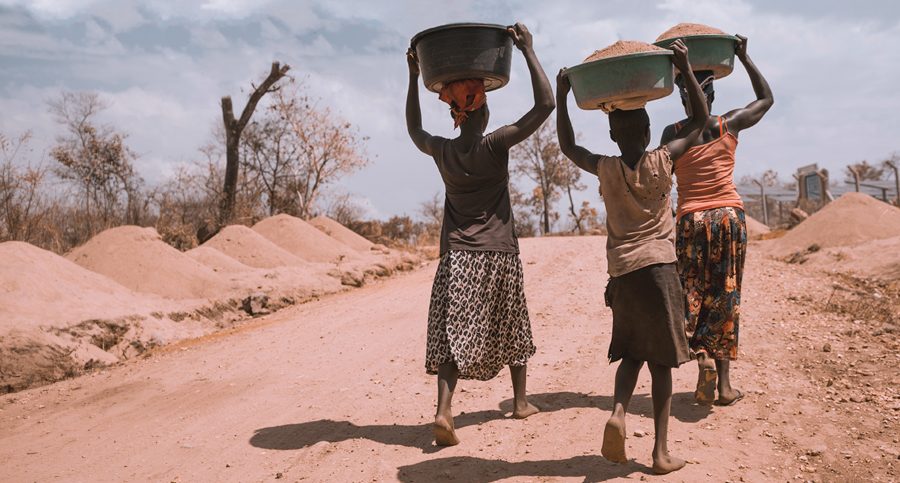 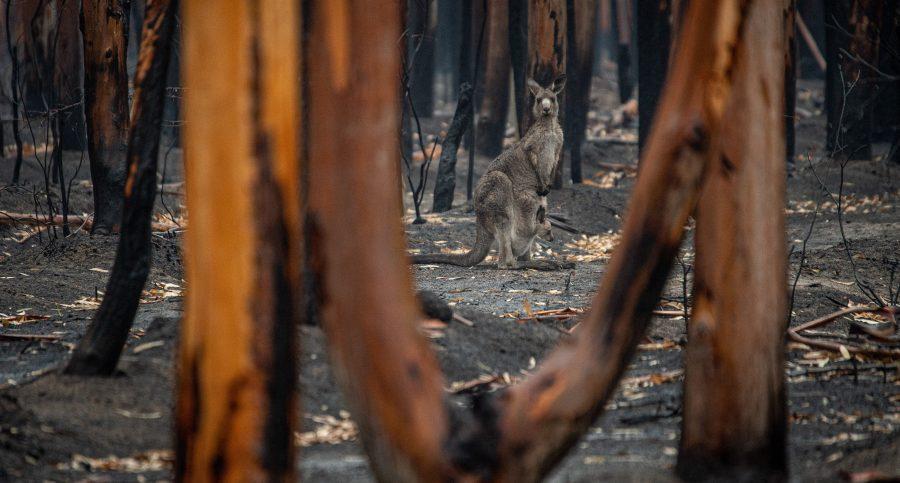 Climate Action in Australia – are we doing enough? 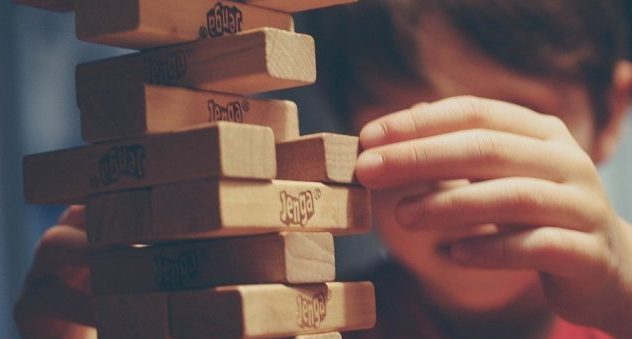