Conservation areas are a way to preserve biodiversity. Biodiversity loss due to human-caused climate change is one of the biggest environmental issues we face today. All over the world, population growth causes ecosystems to be destroyed in the name of development.

With species and ecosystems dying off at a massive rate, solutions need to happen to stem the loss (PPF, 2021).

The Peace Parks Foundation (PPF) has taken a leading role in protecting African ecosystems. They are doing this by creating peace parks, which are trans-frontier conservation areas. They aim to merge protected and resource use areas across countries within Africa. In doing so, they hope to ensure a balance between conservation and consumption. As a result, most of the 18 conservation areas in southern Africa have been created and developed by the PPF.

HOW DOES THE PEACE PARKS FOUNDATION CREATE CONSERVATION AREAS?

The Peace Parks Foundation was founded in 1997 by Prince Bernhard of the Netherlands, Nelson Mandela, and Dr. Anton Rupert. They recognise and promote the importance of conservation, even across political boundaries. They do this by researching core areas in ecology, such as nature corridors and keystone species.

Their park development process can be summarised by the four C’s:

For these to work, countries must work and cooperate together (PPF, 2021). Local communities also need support and education on using natural resources in a responsible way. This is part of a collective approach to preserve ecosystems. Collaboration is necessary to cross man-made borders and form partnerships. People can then work together to preserve their natural and cultural heritage.

These intensive conservation management efforts began less than a decade ago. The collaboration began with Mozambique’s Maputo Special Reserve and Zinave National Park. In 2010, a partnership formed between Mozambique’s government and the Peace Parks Foundation. This has brought new life to these once-failing ecosystems (PPF, 2021). Over 4,900 animals, from more than 11 species, have been reintroduced to Maputo Special Reserve. In Zinave, Peace Parks have returned 10 key species that once lived there. Camera traps strategically placed across the parks show that wildlife numbers are booming (PPF, 2021).

The main reasons for the initial collapse of these ecosystems were:

The figure below from the latest Living Planet Index report shows that wildlife populations have plummeted by 68% over the past 40 years. The three main reasons for this trend are:

A conservation area can’t function without wildlife. As such, rewilding is a core part of the Foundation’s park development process. Animals restore balance to the ecosystem and set up a space for nature-based tourism. This, thereby makes it easier to secure the area’s future for both people and the environment (PPF, 2021).

CONSERVATION IS A GLOBAL CONCERN

“I know of no political movement, no philosophy, and no ideology which does not agree with the peace parks concept as we see it going into fruition today. It is a concept that can be embraced by all. In a world beset by conflict and division, peace is one of the cornerstones of the future. Peace parks are building blocks in this process, not only in our region, but potentially the entire world.”

Implementing peace parks is a complex and lengthy process. However, it has far-reaching and positive effects. It’s a testament to the power of partnerships between governments, scientists, and locals. The Peace Parks Foundation also wishes to expand from their wildlife conservation goals. They want to ensure peace and prosperity for generations to come.

In addition to conserving large areas across borders, they also promote sustainable land use. This helps to develop these areas to be self-sustainable for the future.

The Foundation’s passion for protecting wildlife extends beyond Africa’s borders. They also want to preserve biodiversity across the globe. As such, they have offices in Germany, the Netherlands, Sweden, Switzerland, the USA, and the UK. The Foundation want to share the story and significance of conservation across borders. After all, peace parks exist for the planet and people. You can help their conservation efforts around the world by donating to the Peace Parks Foundation here. 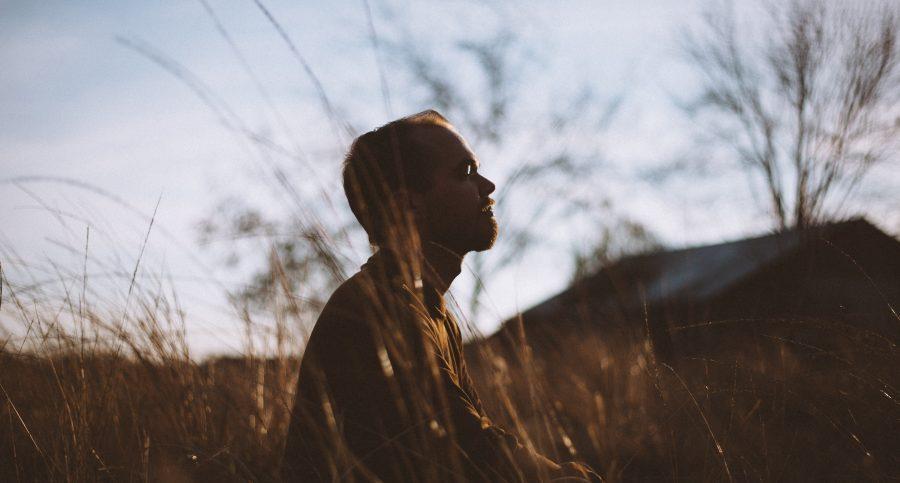 Heal Nature to Heal Yourself: The Benefits of Environmental Volunteering