Kiruna has to move. Home to the largest iron ore mine in the world, fractures in the ground from mining activity are threatening to swallow the Swedish town. Far from being daunted by this task, Kiruna is using this as an opportunity to become a sustainable city with a more diverse economy.

How to Move a City

LKAB is the state-owned mining company that mines at Kiruna. In 2004, they reached an agreement with the local municipality to relocate the 6,000 people that would be affected by the cracks. By their calculations, this would take place over the next 20 years. However, the relocation project doesn’t just involve building new homes. The relocation of more than 20 historical buildings will take place in an effort to keep the town’s history and character. Situated roughly two miles east of the old town, the new town will be home to these buildings. Some will simply be lifted and moved. Others will instead be taken down and reconstructed at their new site.

Using this opportunity to reimagine the infrastructure of the new town, Kiruna will focus on its energy and waste sectors in order to maximize energy efficiency.

The new town plans to get the majority of its heating from the mine’s waste heat. Mining processes generate this heat, which usually goes unused. Capturing and using it to heat water will allow it to be transported to the city to provide heat.

Another energy-efficient system Kiruna will be making use of is Ectogrid sharing technology. According to their website, the energy thermal flow in cities generated by human activity is enough to provide the basis for the city’s heating and cooling. The technology connects buildings with different heating and cooling needs. It then regulates and shares the existing energy between them. This reduces energy consumption as well as pollution.

Community in a Sustainable City

The physical challenge of moving a town is a complex and expensive task. Sustaining a community’s identity, which often has geographical roots, is equally important. This is especially crucial if Kiruna is to keep feeling like home to its people. To preserve this sense of belonging, the architects involved in the design of the new town made sure to involve its citizens. To do so, they interviewed Kiruna’s inhabitants. Listening to the people’s concerns and aspirations helped the architects design a town hall that celebrates Kiruna’s history while establishing an enduring symbol of local identity.

With the new town set to build on Sami territory, this creates further complications. The Sami are the indigenous people of Lapland, the region where the town resides. They maintain their traditional customs and are reindeer herders. Mining frequently disrupts this herding. Adding to this is the feeling that they have no real representation with regards to the new town – an inconvenient truth.

The mine collapsing and swallowing the city is not Kiruna’s only threat. While the mine dominates the town’s economy, it relies more on automation as the mine deepens. As a result, the number of jobs is dropping. It is also increasingly difficult to convince young people with university degrees to stay so deep in the Arctic Circle. Young people moving to bigger cities leaves behind an ageing population. If Kiruna wants to survive, it needs to diversify. Growing the tourism industry is one way to attract more people. The Northern Lights are a major attraction in Kiruna. Accordingly, direct flights from Tokyo and Shanghai are available.

Offering a sustainable city to live in is another way to attract a younger demographic. The new generation is more invested in climate change. Plus, sustainable cities are more cost-effective.

Kiruna offers a great model to other cities, especially those bound to be displaced due to climate change. Still, Kiruna cannot act as a financial blueprint. It is unique in that LKAB paid for the move since their mining directly caused the disruption. Even so, urban planners can learn from its success. In attempting to continue the town’s legacy, they provided new facilities for current and future generations.

THRIVE is equally determined to strive for a sustainable future. To encourage and advocate for a THRIVEable society. Follow us on Instagram and join us in defying extinction! 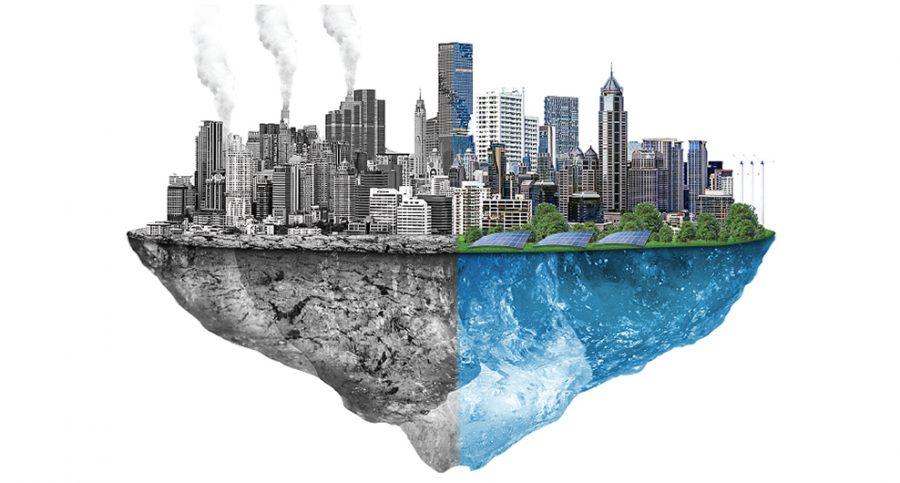 Sustainable high-rise buildings: Is it possible? 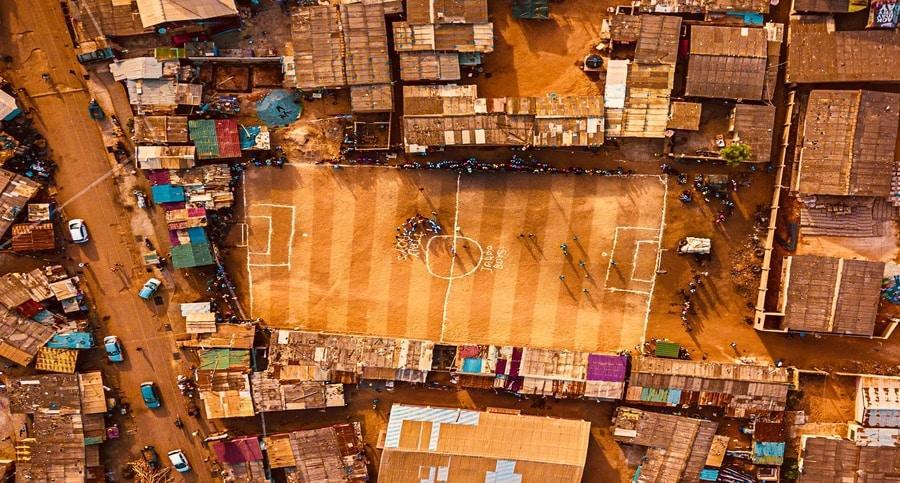 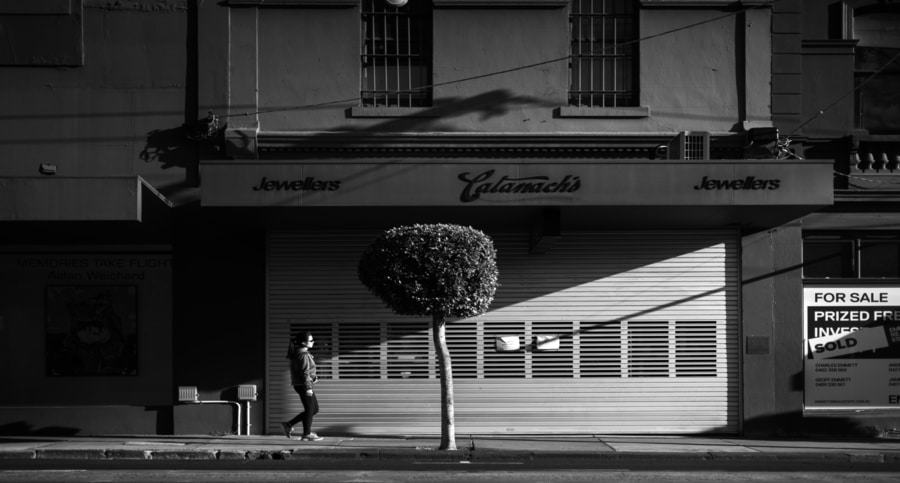