What are Greenhouse Gases? How do they work?

Over the past decade, environmental awareness has drastically increased, it has made mainstream news, our social media feeds, billboards and lunchtime discussions. With all this jargon and influx of information regarding climate change and global warming, it is difficult to understand how driving our cars too much will increase the temperature of the atmosphere and better still, how our small improvements will make a difference at all considering the larger impact of air travel, industry and larger nations such as China or the United States (Somerville & Hassol, 2011). To gain an understanding of these interactions and the significance of the Anthropocene and civilization, we must lay the foundation of how greenhouse gases warm our atmosphere.

The gases and our atmosphere (greenhouse gases) protect and insulate Earth making it inhabitable for life. This effect has been around for as long as life on Earth and will continue well into the future.

During the day, short wavelength solar energy (ultraviolet radiation) is generated from the sun and transmits through space until it breaks the Earth’s atmosphere. When this radiation hits the Earth’s surface and is either absorbed or reflected towards the atmosphere as long wavelength (or infrared) radiation, also called heat (University Corporation for Atmospheric Research, 2011). This infrared radiation is captured the gases in our atmosphere and held until night, where they get re-radiated to maintain the heat of the atmosphere during the night – otherwise, Earth would drop to below freezing (Pierrehumbert, 2011).

The unique characteristic of a greenhouse gas is their ability to bend and reflect only infrared radiation and not ultraviolet radiation, as a result, they are the ultimate one-way filter of solar radiation and heat for our atmosphere (University Corporation for Atmospheric Research, 2011).

Collectively, greenhouse gases make up less than 1% of the Earth’s atmosphere but have the greatest impact on life below it. The most potent greenhouse gases, as described by their radiation absorbance and concentration in the atmosphere, are;

Other gases have less impact on the greenhouse warming effect, they include;

The link between the Greenhouse Gases, their effect and Climate Change

Traditionally, the concentration of greenhouse gases in our upper atmosphere optimised the absorption, reflection and filtering of ultraviolet and infrared radiation – a key process in regulating atmospheric temperatures on Earth. However, after key historical shifts such as the industrial era, the increased emission and pollution of these greenhouse gases, as well as the reduction in available sinks (such as deforestation) have led to sharp increases in their concentrations and an increase in atmospheric warming.

These increases in greenhouse gas concentrations and radiative forcing have led to a number of measurable changes in our atmosphere and environment globally (CSIRO, 2016):

These changes have had ongoing and accelerating effects on our climate, as science continues to produce more accurate and inclusive data, conduct longitudinal research and correlate changes in greenhouse gas concentration against key climate parameters, the anthropogenic effect on enhancing the greenhouse effect is becoming undeniable and demanding immediate action (Knutti & Hegerl, 2018).

For further information about Climate Change, important innovations and your environmental footprint, do visit THRIVE Project, designed to guide you towards sustainable prosperity.

CSIRO. (2016). State of the Climate . Australian Government Bureau of Meterology. 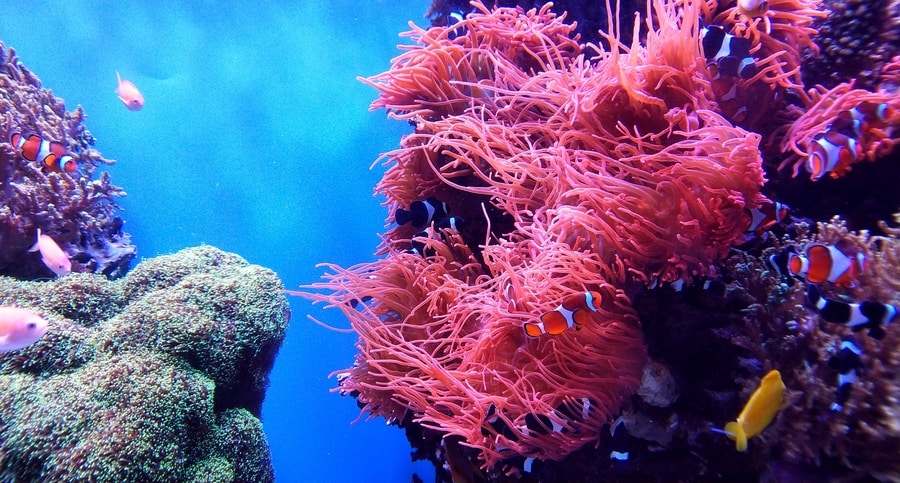 Sunscreen is killing coral reefs, so what can be done? 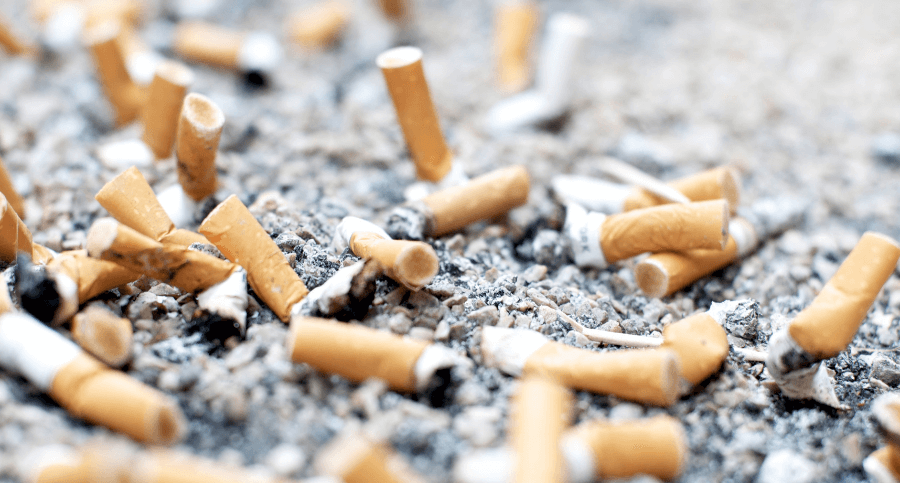 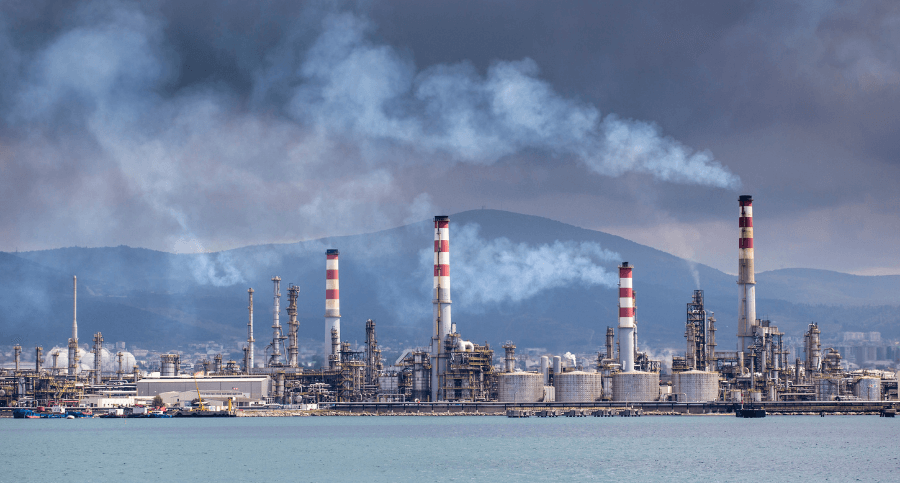 Carbon tax: Does it really work?