What are Batteries? What is Electrochemical Energy?

People use batteries for everything from children’s toys to industrial machines. Electrochemical energy (electricity stored in chemical form) powers batteries. As there is more demand than ever for sustainable energy, batteries have the potential to meet this.

To meet energy needs, people created electrochemical batteries. These use a positive terminal (cathode), and a negative terminal (anode). Electrochemical fluid placed between these lets electrons move around. This makes energy. Based on Galvani’s findings that frog legs attached to iron hooks would twitch, when touched by another type of metal, Volta would create the first battery in 1780. This used layers of silver and zinc with saltwater-soaked cloths. Hence, batteries have existed for over 200 years.

Some common types of batteries include lead-acid, lithium-ion, sodium-sulphur and others. How they work differs between each battery type. This includes how they use electrons from various sources, and different electrode compositions.

Fuel cells work in a similar way. However, while batteries store energy, fuel cells always release energy. A common example is a hydrogen–oxygen fuel cell. It uses hydrogen to make a flow of electrons. Both work through oxidation and reduction, but unlike batteries, fuel cells can work in both ways.

How Does Electrochemical Energy Work?

Oxidation and reduction uses two electrodes, the cathode and the anode. This is where reactions occur. Between the two is a medium (liquid, gel or a solid); also known as an electrolyte, to help electrically-charged molecules (ions) move around when charging and discharging. The electrolyte has a separator to keep the ions flowing. The electrodes store electrons to form energy.

During an electrochemical reaction, these discharge to power anything connected to it. At the anode, oxidation happens while at the cathode, reduction occurs.

Reduction attracts hydrogen (H2) and splits atoms into protons and electrons. The electrons complete a circuit to create electricity and heat. This chemistry equation shows what happens at the anode:

Oxidation attracts oxygen and protons left from reduction using a membrane. This explains what happens at the cathode:

Any excess electrons and protons merge with oxygen to create water. The below equation explains this:

The interaction between oxidation and reduction is also known as redox. This allows energy to be charged and discharged. It is the common principle behind these storage devices.

How Can Electrochemical Energy be Used in Batteries?

Moving into future applications, supercapacitors come into the spotlight. These tend to have two metal plates separated by an insulator, such as activated carbon.

Graphene is a useful material for these. Though it is one atom thick, it is the best conductor of electricity found to date. It can potentially store almost as much energy as lithium-ion batteries. However, unlike batteries, these do not use chemical reactions. This reduces wear and tear while being able to work more quickly. This means they can charge and use this energy in seconds, thousands of times over. It can make sustainable supercapacitors, but it is expensive.

The Importance of Electrochemical Energy

There are many benefits to electrochemical storage devices.

Firstly, they are cheap, readily available and have a long shelf life. One example is the Vanguard II, a redox flow battery developed by ViZn Energy Systems Inc. This battery can last up to 20 years, and does not lose performance over time.

Redox flow batteries use chemical reduction and oxidation reactions to store energy. They offer liquid electrolyte solutions that flow through a battery of cells when charging and discharging. ViZn Energy’s systems, designed to fit within shipping containers, can combine several units together to provide more power.

Also, electrochemical energy systems can be environmentally safe. Many use non-toxic raw materials in their construction. Another example of these systems is an all-iron redox flow battery developed by the Portland, USA-based company, Energy Storage Systems Inc. Besides using non-toxic materials, it also has low maintenance needs, and can last up to 25 years.

There are also non-toxic energy sources such as microbial fuel cells, diaphragm cells, and membrane cells. Each cell differs as they use different materials to make electrons. For instance, microbial fuel cells convert urine and faeces to nitrogen, using microbes to make power. Diaphragm cells use a sheet of material to separate two compartments, while membrane cells use an ion-selective membrane to split them instead.

Finally, they are often used for our daily activities such as in torches, car batteries, phones, and others.

The impact in our society

So far, scientists have looked at many ways to use electrochemical energy to power our future. One example is extracting hydrogen through water splitting. This makes almost no greenhouse gases, while splitting water into hydrogen and oxygen. The resulting hydrogen can then be used in a variety of ways. Energy storage devices are useful for storing renewable energy, spreading out the variable energy outputs of solar, wind and hydro power. This means others can use them, even when they produce little energy. This will become more useful as we use more and more renewable energy.

This can also allow us to store electricity when produced cheaply at off-peak times, and released at peak times when it is more valuable. By storing power, these energy sources can create green grids. This can stop greater electricity demand from raising our carbon footprints.

However, battery waste should be managed carefully to avoid electronic waste piling up. One way to fix this could be to design batteries to be more recyclable. This can make it easier to remove the often-hazardous substances inside (such as lithium and mercury). If this can be managed, electrochemical energy can be of good use.

While small regions around the world run using only renewable power, we need a way to make it more practical for most of the world. Electrochemical energy can help support renewable energy grids. By reducing the need for fossil fuels, we can make it easier to create a world where all creatures live in harmony.

However, it can be hard to see how sustainable we are. We at the THRIVE Project have a framework that aims to fix this. It uses scientific data to allow anyone, from governments to individuals, to track their impacts. It also helps everyone know what actions will have the least impact on our precious Earth. Together, we can make sure everyone has the chance to not just survive, but thrive!

If you want to plant the seeds of change, click this link to find out more about our THRIVE platform.

Article written by Binodhya Wijerathne and edited by Justin McPhee 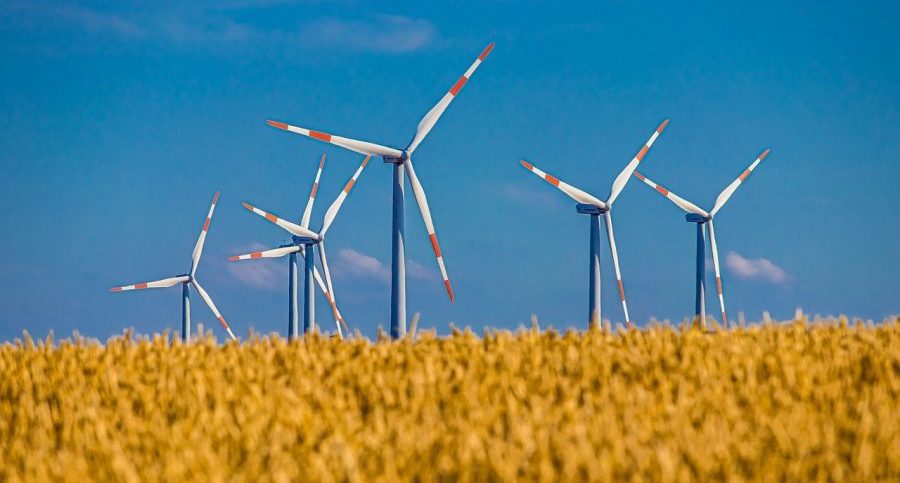 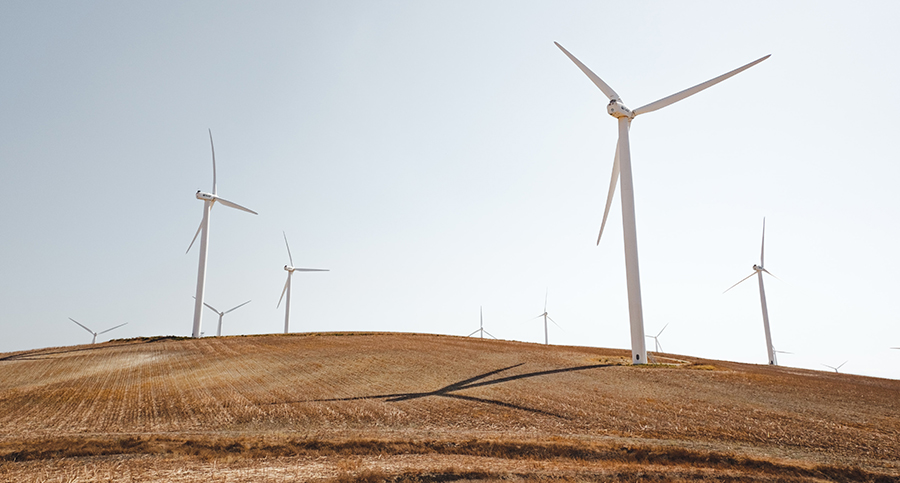 The story of Iceland: 100% renewable energy