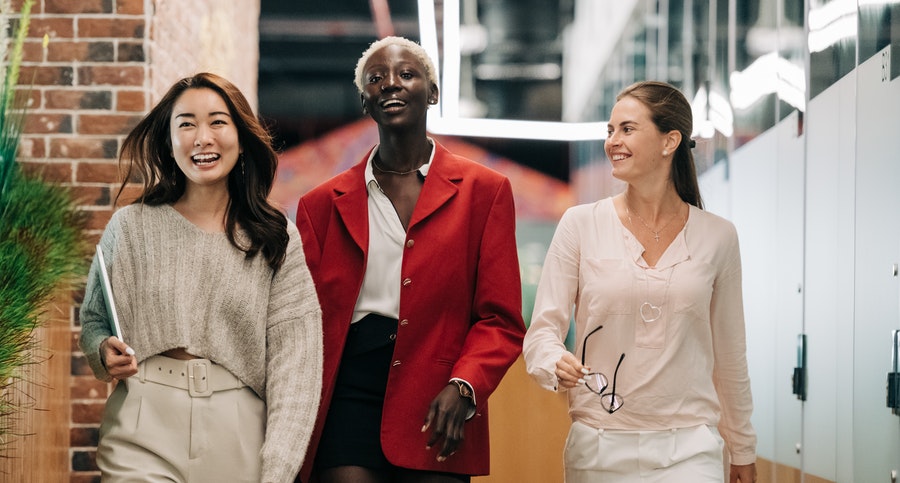 Equality in Employment: Women in the workforce is simply good economics 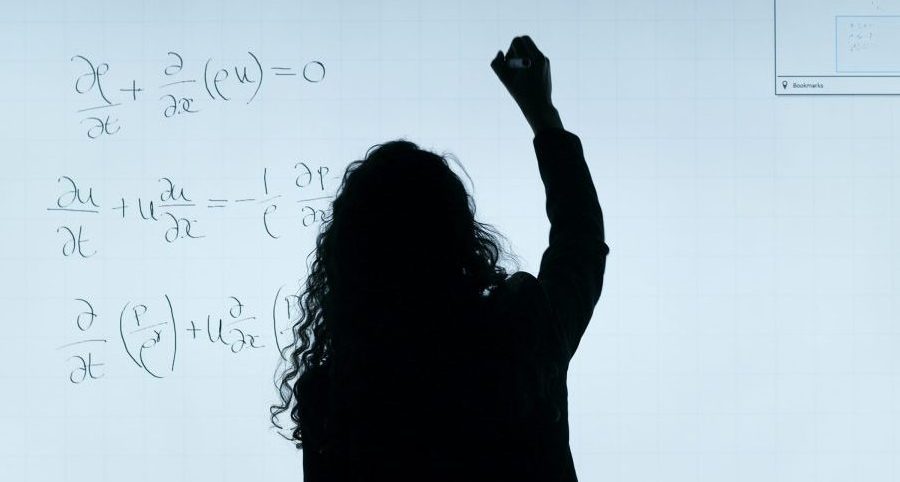 Why the Taliban Should Be Educating Women

Women in Afghanistan are being denied the right to education. When the Taliban resumed power in August 2021, they immediately closed girls’ schools. In the… Read More »Why the Taliban Should Be Educating Women 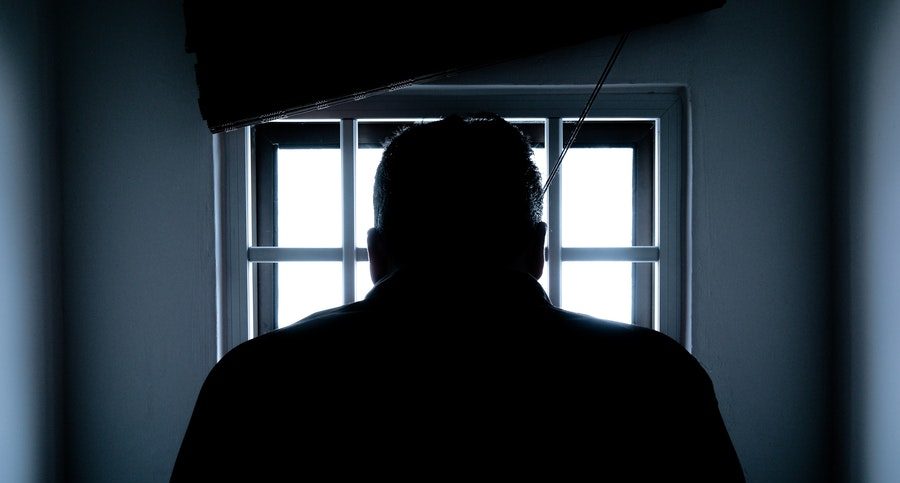 Indigenous People Behind Bars: How to Break the Cycle

Australia’s prison population is rising. Between 2010-2020, the prison population jumped from around 29,700 to just over 41,000. This means around 1 in 500 Australians… Read More »Indigenous People Behind Bars: How to Break the Cycle 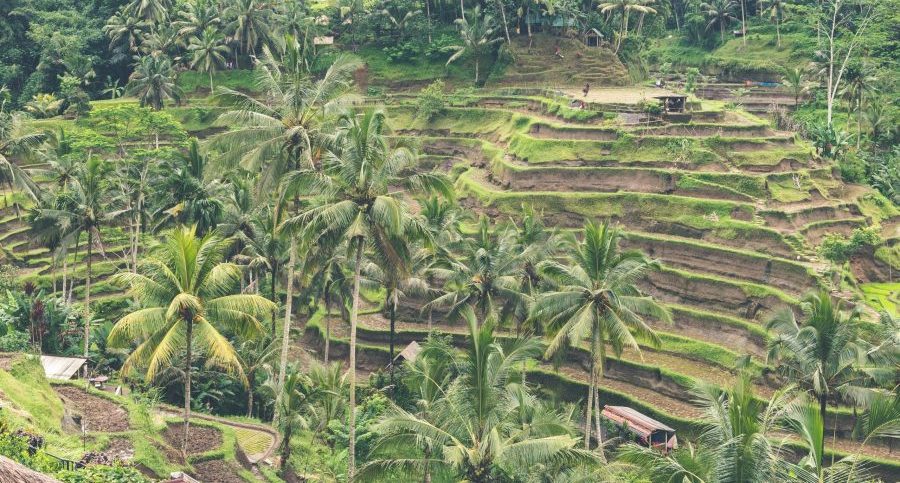 In essence, sustainable development is a commitment to ensuring global human well-being, and economic progress, whilst protecting the planet. Imagine the world as a system… Read More »Sustainable Development: Closing the gap in developing nations 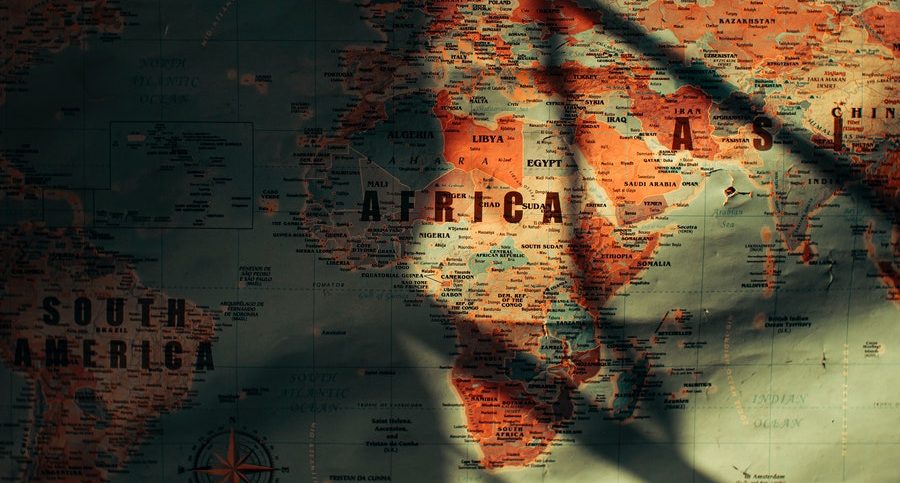 The term ‘Global South’ was first used by academic and social activist, Carl Oglesby, in 1969. He used it to describe the persistent socio-economic dominance held by Western and European powers over countries in Africa, South America, the Middle East and much of the Asian subcontinent including China.

Today, in the context of accelerated globalisation and a worldwide environmental crisis, the concept of a Global South has acquired more and more relevance – both as a geo-political shorthand and an international imperative.